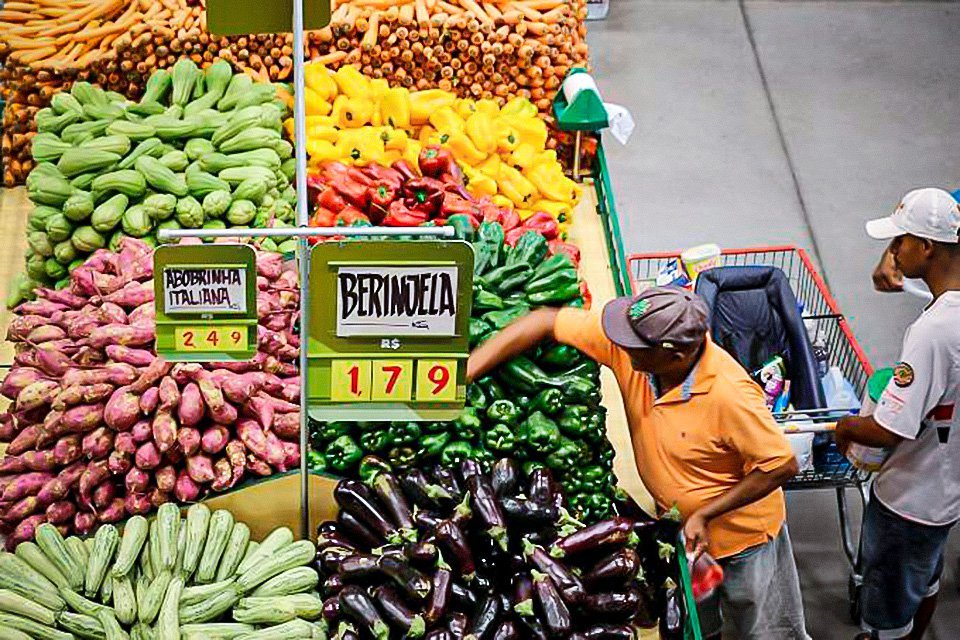 in front of a job market weakened and the stagnation of household consumption, which remained at zero to zero in the second quarter compared to the first three months of the year, business investments also did not take off in the period. “It’s a vicious cycle that tends to keep the economy at lower levels,” says André Perfeito, chief economist at Necton Investimentos.

Added to this are the rise in inflation and the political crisis, which collaborate to push future interest rates up, and here is the perfect storm. “We work with the hypothesis that given the high inflation for the producer, greater than that of the consumer, entrepreneurs tend to reduce their margins and, therefore, their investment capacity”, says Perfeito.

There are those who already work with the perspective of an inflation of around 8% for the year, well above the target, based on the high prices of basic products. “The upward bias may indicate new transfers in prices, since the productive sector should not fully absorb the increases”, says economist André Braz, coordinator of the Consumer Price Index at the Getulio Vargas Foundation (FGV).

There was also an increase in cleaning (7.6%) and hygiene materials, with soaps 14.7% more expensive in the last 12 months, followed by toothpaste (7.7%).

The water crisis has represented yet another negative coefficient in the macroeconomic scenario, with direct impacts on agriculture and inflation. Producers faced a drought and then frost this year, which caused the breakdown of the corn crop and affected crops such as coffee and sugarcane. “One of the most obvious consequences is the increase in the price of ethanol, in a scenario in which oil continues to rise,” says Braz.

In this context, the retraction of the GFCF indicator (Gross Formation of Fixed Capital), which measures productive investments in the economy, was not surprising. The drop, according to IBGE, was 3.6% in the second quarter, compared to the first three months of the year. At the same time, household consumption, which accounts for 60% of the GDP calculation, remained stagnant (0%), with Brazilians’ income falling (-3%). The average real income of workers totaled 2,515 reais in the second quarter, according to the IBGE.

There were advances in the creation of vacancies, with 87.8 million people employed (2.1 million more than in the first quarter). The problem is that wages are lower. Discounting inflation, the average income of Brazilians fell 6.6% compared to April to June 2020, according to the IBGE. “It is estimated that this situation could lead to a spread of inflation and lower economic growth, with less investment in production”, says Braz.