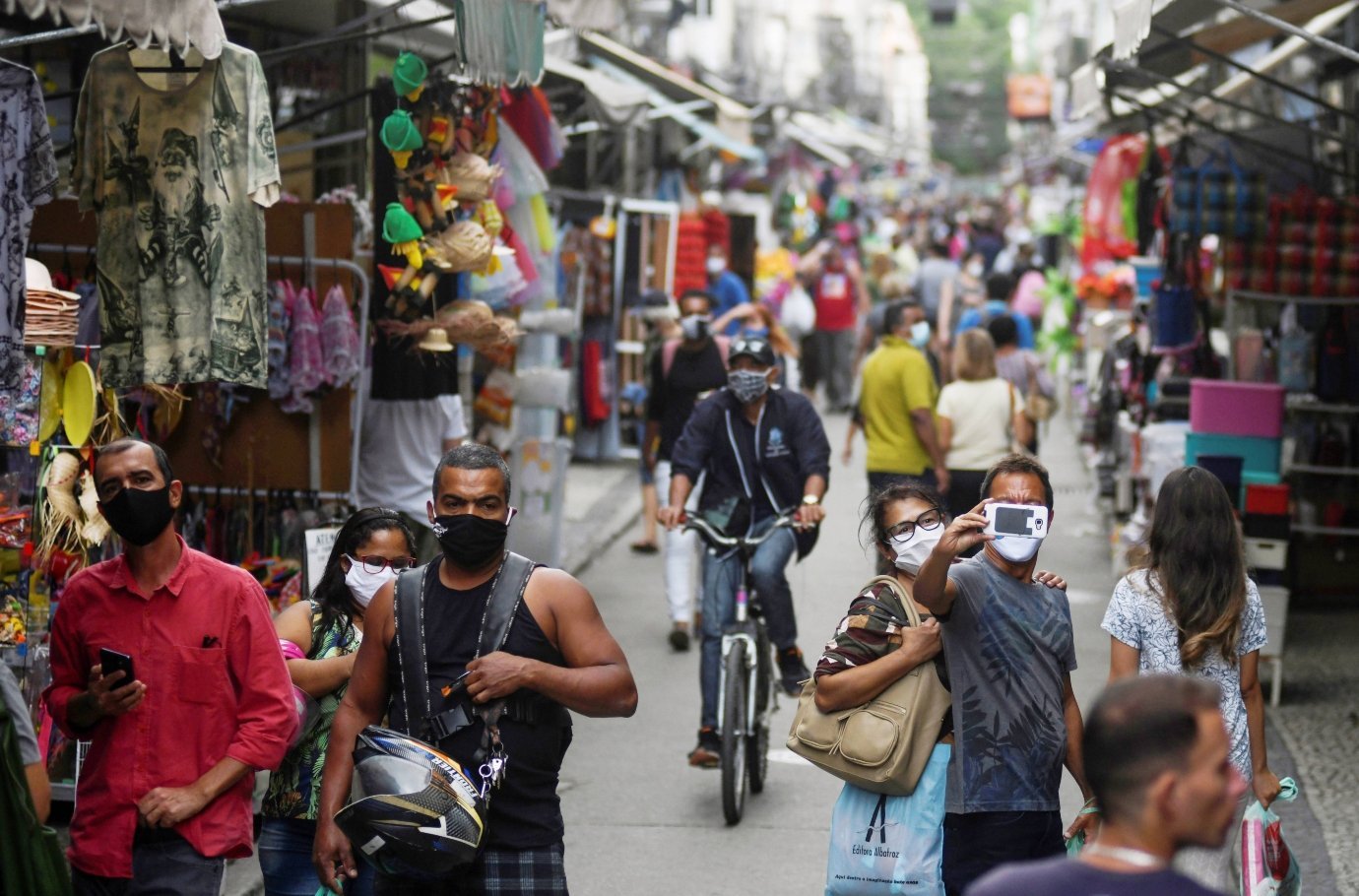 The rise in the prices of goods and services monitored by the government, like electricity and gas, was the main pressure factor for the inflation of the poorest Brazilians ended the month of June almost twice that of the richest, according to data released by Institute of Applied Economic Research (Ipea).

O Ipea Inflation Indicator by Income Range registered a deceleration of inflationary pressure from May to June in all income groups. However, the pressure on costs was even greater among the poorest families, with household income below R$ 1,650.50: the change in prices changed from an increase of 0.92% in May to an increase of 0.62% in June .

O Broad National Consumer Price Index (IPCA), calculated by Brazilian Institute of Geography and Statistics (IBGE) and used by Ipea to calculate inflation by income bracket, ended the month of June with an increase of 0.53%, compared to an increase of 0.83% in May.

In June, the biggest pressure on inflation came from housing spending. Electricity rose 1.95%, due to the activation of the red flag level 2 and the tariff readjustment in Curitiba.

“The variations of bottled gas and piped gas, in turn, continue to be impacted by the rise in international prices and have already accumulated variations of 16% and 14.2% in the year, respectively,” highlighted the note from Ipea.

“For lower-income families, it is observed that, despite the deflation presented in important items – such as cereals (-0.73%), tubers (-11.2%) and fruits (-2.7%) -, the rises in meat (1.3%), poultry and eggs (1.6%) and milk and dairy products (2.2%) made the food and beverage group the second main focus of inflationary pressure. Inflation of the higher income classes was impacted by the transport groups – whose falls in airline tickets (-5.6%) and transport per application (-0.95%) did not cancel out the increases in gasoline (0, 7%) and ethanol (2.1%) – and health and personal care, reflecting the readjustments of health plans (0.67%)”, pointed out the Ipea technician Maria Andréia Parente Lameiras, in the Conjuncture Letter released in this Wednesday 14.

Inflation accumulated in the 12 months until June was 9.24% for the poorest families, a level well above the 6.45% observed in the richest segment of the population.