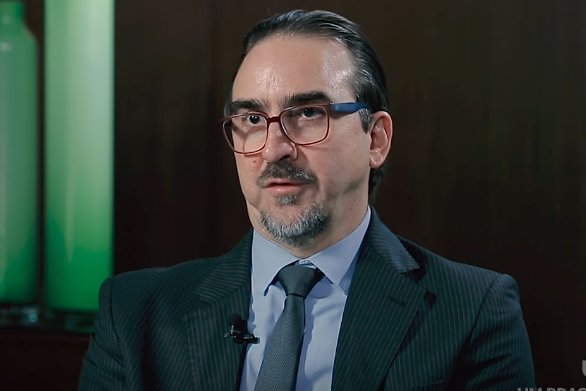 Economist Bernard Appy, director of the Tax Citizenship Center (CCiF), said on Tuesday, 14, that the income tax reform approved by the House and sent to the Senate has more negative aspects than positive aspects. Appy detailed the perception about the tax reforms in progress at the Congress in the MacroDay 2021, BTG Pactual bank event.

The CCiF economist believes that there are positive points, such as the readjustment of the Personal Income Tax (IRPF) table, but that do not offset the negative points, which, in some cases, can result in artificial fragmentation of companies and more pejotization .

Appy criticized, for example, the exemption from Income Tax on dividends for Simples companies and for those with presumed profit with sales of up to 4.8 million reais. The result, according to him, is a disincentive for companies to grow or an incentive for them to artificially fragment to escape the tax.

Some companies may “prefer not to sell in order not to be taxed,” Appy said. According to him, a company with a turnover of 10 million reais may find a way to divide itself into three in order to benefit from the rules. “The effect of this exemption is negative on growth”, he pointed out.

In terms of financial investments, according to Appy, the changes are good, but they could be better. He praised the adoption of the annual come-quotas for closed-end funds, which brings equality. But the 6% rate on closed-end funds, in his view, is not the fairest. “I think it should have adopted 15%,” he said.

Appy believes that passing the reform that unifies consumption taxes would be more advantageous. In the Senate, PEC 110 is being processed, with this focus. “This reform is basically intended to contribute to increasing the growth potential of the Brazilian economy,” he said. According to him, there is also a distributive effect, with the adoption of a uniform rate.

Economist Vanessa Canado, coordinator of the Insper Taxation Center, also participated in the event, who agrees with the negative balance of the reform of the Income Tax. For her, the bill approved by the Chamber “lost its main focus” on the objectives of social justice and economic growth.

Regarding the broader reform, which unifies taxes on consumption, the two agreed that the result would be positive if it were approved by Congress. “There is no reason for Brazil not to adopt this form of consumption taxation,” said Canado.

Rapporteur of PEC 110 in the Senate, senator Roberto Rocha, who also participated in the panel, said that he intends to present the opinion this week. The ideal, for him, is that the text is approved in the Senate in September and can be sent for evaluation by the Chamber.