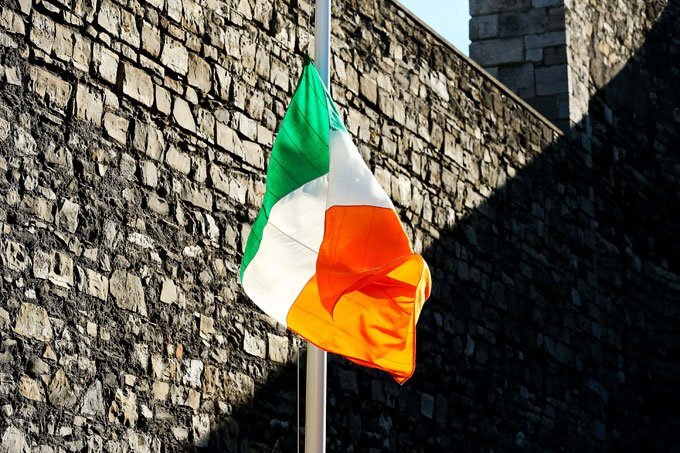 Ireland: text says the country has aimed in recent weeks to “ensure the changes needed to provide certainty and stability” on the topic (photo/Getty Images)

A Ireland, which had already shown resistance to the agreement within the scope of the Organization for Economic Cooperation and Development (OECD) by a aliquot minimum for a global corporate rate, announced in a statement on Thursday, 7 that it now supports the measure. The text says that the country aspired in recent weeks “to ensure the necessary changes to provide certainty and stability” on the subject.

The communiqué itself recalls that, in July, the country refused to sign the measure. Now, he says that participating in the agreement will provide more certainty in the long term for companies and investors. The text also recalls that there is a debate in Washington to align the US tax system with this OECD agreement, which according to Ireland will be important, since there are many American multinationals in the European country.

The statement notes, however, that there is still “a lot of technical work” until the international agreement can enter into force, without citing possible dates for this.

Ireland claims that this rate should now be 15%, when in the initial OECD statement it was mentioned that it would be “at least 15%”. In addition, the country managed that, for companies in the country with annual revenue of up to 750 million euros, this rate can be maintained at the current 12.5% ​​on Irish soil.