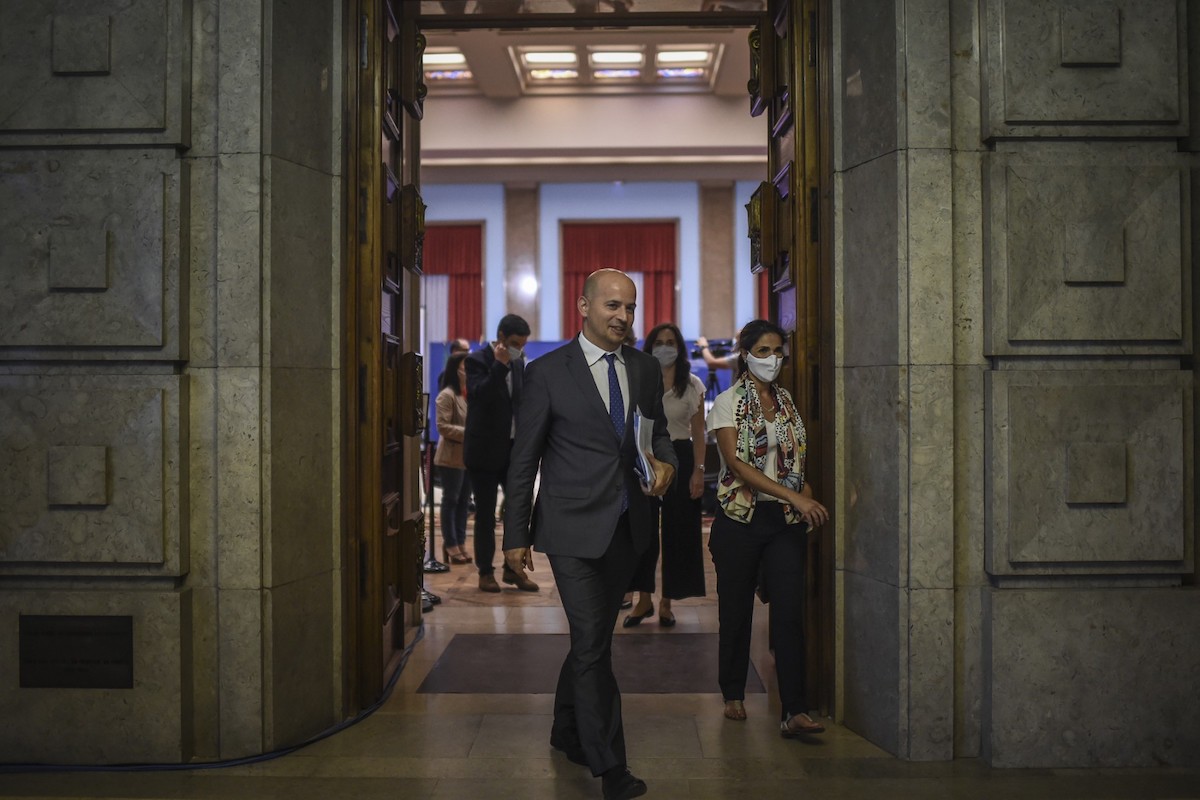 The various innovations related to Personal Income are the main reasons for interest in the 2022 State Budget for families.

In line with what António Costa had already announced a few weeks ago, new table from IRS to be applied to the income of the Portuguese in the year of 2022 now has two more steps than before – a measure known as “unfolding” — which brings the total number of steps to nine. The news are introduced in the the 3rd e sixth income steps. This means that taxpayers with income will be “from 15 thousand euros (about 10 thousand euros of taxable income)” which will have a reduction in this tax.

As Público reminds us, the changes made by the Government in the current third level have an impact on the taxation of steps up, this is because the IRS fees are applied so progressive. However, and as the Government also made changes in the latest levels of income, it is necessary to analyze case by case to understand the general impact of changes at various income levels.

Through these changes, which the Executive considers to make the IRS “more progressive“, the objective is to respond to taxpayers who have not benefited from the changes in the tax relief of 2018. The Government of António Costa argues that “taxpayers with annual income between 10 and 25 thousand euros” are the ones who benefit most from the relief “in terms of their level of taxes to pay (with earnings between 10% and 13%) ”.

IRS deduction for second child up to age six

Another measure present in the State Budget referring to the IRS has to do with the increase in deductions for those who have two or three children up to six years old — previously it was up to three. Currently, each child constitutes a deduction of 600 euros from the parents’ IRS or 300 euros when the parents are separated/divorced or choose to submit the declaration separately. This amount does not change, as does the value of the deduction for the child in the first three years, which is calculated in the 726 euros.

For couples with two or more children, the current IRS deduction is 900 euros for the second and subsequent dependents up to three years of age (regardless of the age of the first). Starting next year, the Government intends the deduction to be of 750 euros if the second child has between three and six years. As of 2023, the Government’s plan is for the value to rise again for groups aged three to six, to the 900 euros that already apply for up to three years, that is, a deduction of 900 euros for the second or more sons.

A third measure that appears in the State Budget and related to the IRS is related to the IRS Youth, which had already been announced by António Costa previously. Workers aged between 18 and 26 years old to start their journey in job market after completing their training in teaching. secondary Where superior (Level 4 of the National Qualifications Framework) will have IRS discounts for the first five years of work, immediately after completing these courses.

Young people who have a cycle of studies corresponding to level 8 of the National Qualifications Framework (doctorate) can benefit from the IRS discount if they enter the labor market until 28 years old.

The benefit consists of an exemption from 30% in the first two years of work (ie, they only pay IRS on 70% of what they earn); in the third and fourth year they have a 20% exemption (for which they pay 80%) and in the fifth year they have a 10% exemption on income. The measure may, in the limit, extend to the 35 years old — if workers carry out their activity in a intermittent.

The measure will also include the self-employed (included in category B income) and becomes available automatic and not by choosing that option on the income statement. Now, the tax authorities will apply the incentive automatically. However, as Expresso reminds us, the exemptions cannot exceed 7.5 times the social support index in the first and second years (about 4987 euros), five times in the third and fourth years (approximately 3325 euros) and 2, 5 times on the fifth (about 1662 euros).

Still in the field of taxes, the new State Budget does not bring news regarding the I, with rates continuing unchanged in the range of 0.3% to 0.45%, with each municipality being able to establish its rate between these two values. Currently, 58% of the 308 municipalities across the country charge the minimum fee and there are rare cases in which a fee higher than 0.4% is charged.