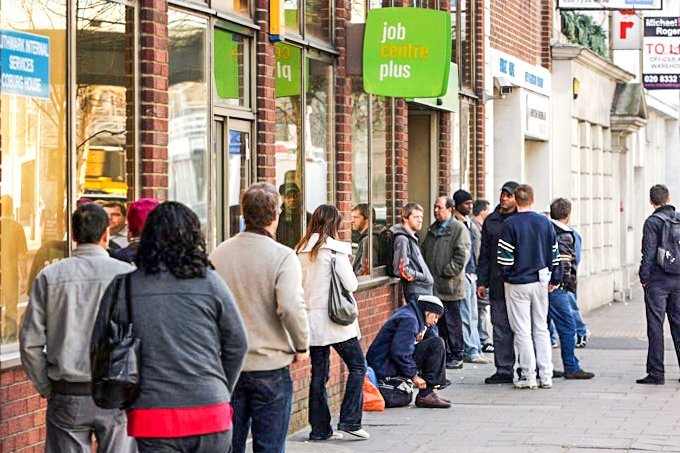 Unemployment in the US (Oli Scarff/Reuters)

The number of Americans who have filed new orders for unemployment benefit increased unexpectedly last week, but this is not likely to suggest a material change in labor market conditions as another month of strong employment growth is expected in July.

Initial jobless claims rose by 51,000 to a seasonally adjusted number of 419,000 in the week ended July 17, the Labor Department reported on Thursday.

Last week’s result came above the expectations of analysts consulted by the Wall Street Journal, who predicted 350,000 requests.