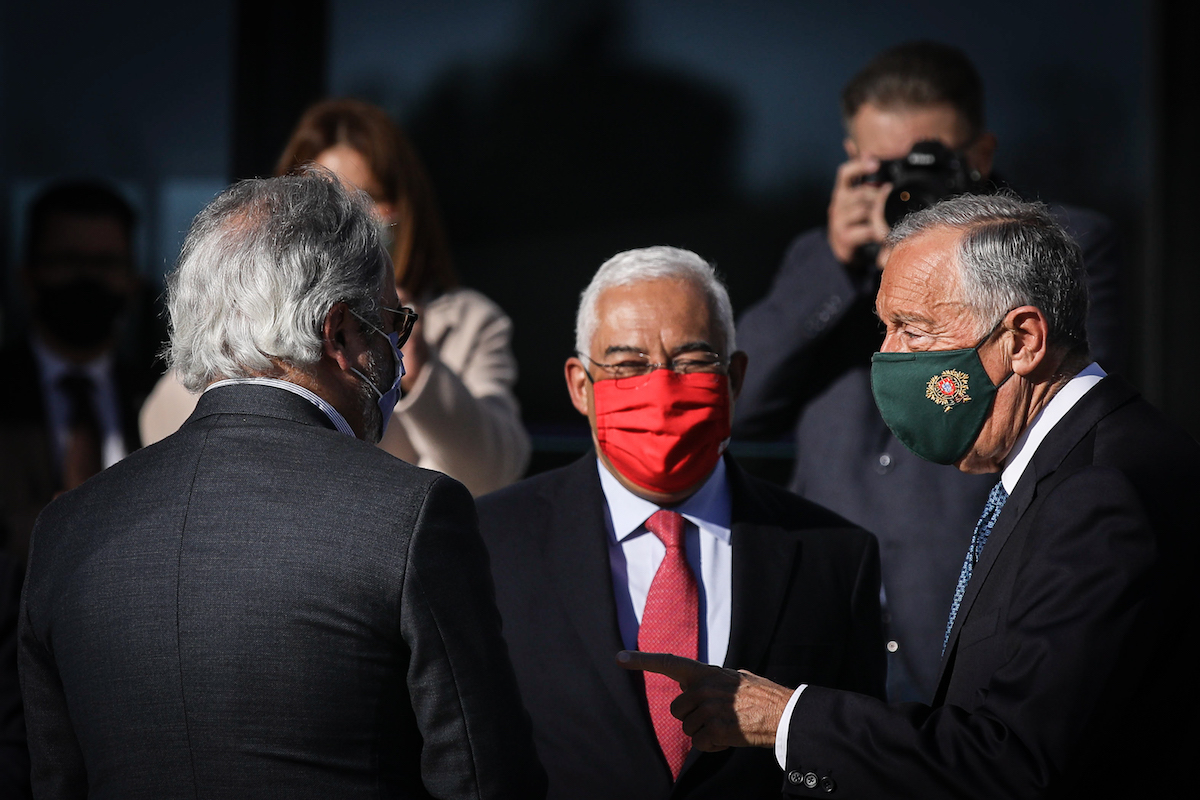 The Recovery and Resilience Plan (PRR) will be released in its final version this Friday. During the morning, it will be presented to the President of the Republic, Marcelo Rebelo de Sousa.

The presentation of the Recovery and Resilience Plan (PRR) to the President of the Republic is scheduled for 10:30 am and will take place in the Old Royal Arena of the Palace of Belém. It will be a closed session to the media and without declarations.

The public presentation will take place in the afternoon and will be made by the Prime Minister at the Convento de São Francisco, in Coimbra, and transmitted through social networks.

According to Público newspaper, the business support component will be reinforced in the final proposal of the PRR through the extension of the loan component.

The proposal foresees that support to companies – about 30% of the 14 billion euros to which Portugal will be entitled in the PRR – can increase through the reinforcement of the loan component.

In addition to reinforcing the budget foreseen to capitalize Banco do Fomento, the Government admits that, in case there is enough demand for the so-called Mobilizing Agendas for Innovation, the Government will also be willing to reinforce support, increasing the loan component.

In addition, the 36 reforms and 77 investments that constituted the initial design of the proposed Recovery and Resilience Plan designed by the Government did not change after the period of public consultation and hearings to which the program was subjected.

The European Commission has turned its nose at the Government’s options for financing through PRR roads and the Pisão dam, for hydraulic exploitation in Crato. And, according to ECO, these investments were revised downwards by almost 200 million euros.

On the other hand, the Government confirmed to Público that the intention is to keep them programmed and run them, making a triangulation with the next cycle of community financing, and making these investments using the State Budget.

Speaking to ECO, Manuel Machado, mayor of Coimbra and president of the National Association of Municipalities, said he was confident that the construction of the roads will continue in the PRR.

The PRR will also sacrifice the 50 million euros that were planned to finance a photovoltaic plant that is part of the Crato dam project. The plant’s project was amputated and the Government maintains the belief that this component is self-sustainable and that the promoter will be able to finance it.

Culture and sea come into the PRR’s priorities

According to the Renaissance, culture and the sea are among the priorities of the PRR with 243 million and 250 million, respectively.

The “significant value” that goes to the culture will be destined to two great components: “one linked to the scanning and another one on recovery and recovery cultural heritage ”.

In the economy of the sea, it is intended “a intense research activity and the use of this potential, which is still little explored by our economic agents, through an accelerated process of research and the transfer of this knowledge to economic activities ”.

According to Nelson de Souza, Minister of Planning, there will also be funds for “support for development of fisheries and other activities linked to the sea“.

“We proceeded to what is called a resizing, a rationalization of costs in several areas and, from there, we were creative enough and without eliminating, without calling into question the viability of the other measures, we managed to find financing that could help us include these two areas in the PRR ”, he justified.

According to Público, there will also be investments in the area of ​​sport that will serve to build infrastructure that boost sports practice.

The Healthy Neighborhoods program should also continue to exist through the PRR.

Each euro of the PRR impacts GDP by 1.4 euros

According to estimates made by the Ministry of Finance in the Stability Program, the 16,643 million euros of European funds that Portugal will absorb through the PRR will turn into 23,302 million euros of positive impact on the Portuguese economy.

“According to this modeling scenario, the GDP of 2025 (t + 5) is 3.5% above what would be compared to the scenario without PRR”, writes the Government in the document cited by ECO, concluding that “as a whole of these 5 years, each euro invested in the PRR translates into 1.4 euros of non-GDP impact (short-term multiplier) “.

These calculations assume that Portugal will have the capacity to absorb the total of 13,944 million financed through grants and 2,699 million through loans provided for in the PRR, contracting everything until 2023 and executing investments until 2026.

The Ministry of Finance also estimated the long-term impacts of the PRR, arguing that the plan will have a positive effect on the potential growth of the Portuguese economy.

Thus, the impact accumulated over 20 years is about 4,8, which means that each euro invested between 2021 and 2026 translates into an accumulated gain about five times higher over the next two decades.