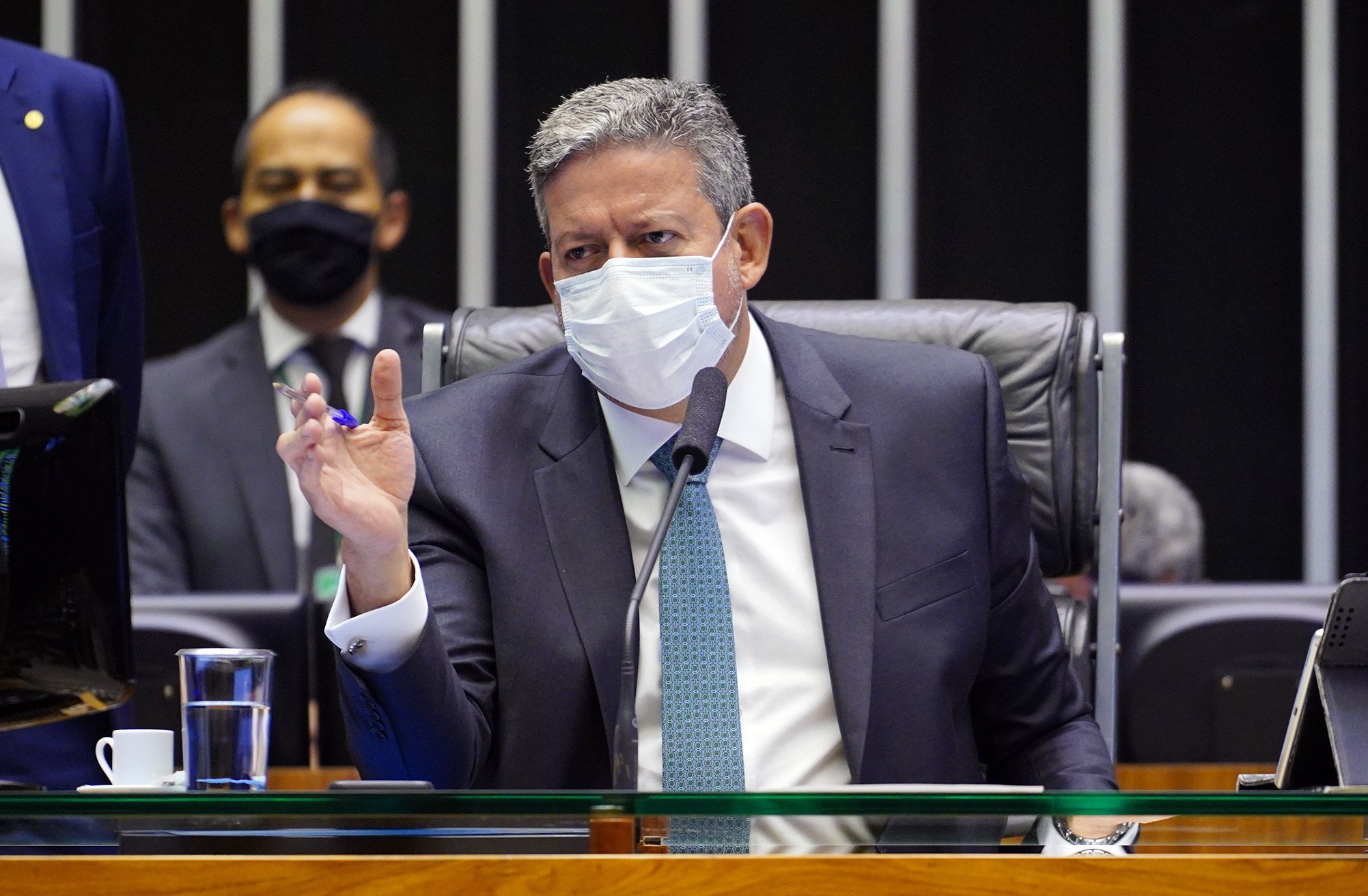 Precatório: the government’s PEC divides the payment of the precatório in more than 66 million reais into ten installments (Pablo Valadares/Câmara Agency)

The president of the Chamber, Arthur Lira (PP-AL), stated this Wednesday that the solution to the issue of precatory will be given by National Congress given the lack of climate for mediation by the National Council of Justice (CNJ).

According to him, the Proposed Amendment to the Constitution (PEC) that deals with the issue should have its normal rite in the House, but he said that it would be important for Brazil if, with the help of leaders and the Senate, this procedure could be “shortened”.

The opinion on the admissibility of the proposal was presented on Tuesday at the Committee on Constitution and Justice (CCJ) of the Chamber, but it has not yet been voted on due to a request for examination.

“It is already priced that the solution (for the precatório) will be by the Legislative,” the deputy told reporters.

Lira argued that the text originally sent by the government to the PEC has its admissibility and constitutionality in the CCJ, but that its content may be modified when it arrives at the special commission that will discuss its merits.

For him, the idea is that suggestions from the minister of the Federal Court of Accounts (TCU), Bruno Dantas, the president of the Federal Supreme Court and the National Council of Justice (CNJ), Luiz Fux, and minister Gilmar Mendes, could be accepted. , also from the STF. And from there, deputies and senators would arrive at a final format for the controversial problem.

Lira and the economic team had been working on another front aligned with the STF, the so-called CNJ solution, which foresaw to limit the growth of these expenses by the spending ceiling rule through a CNJ regulation.