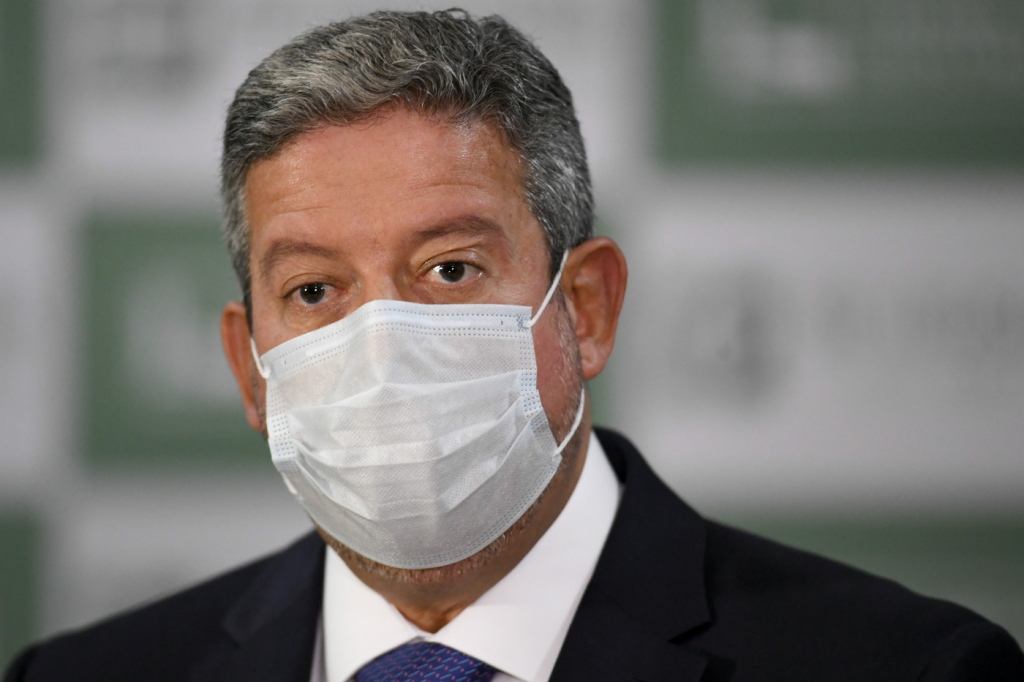 The Speaker of the Chamber, Deputy Arthur Lira (PP-AL), stated this Wednesday, 15, that the solution for the payment of precatory of the Union will leave the Legislative. The congressman defended that the Proposal for Amendment to the Constitution (PEC) sent by the federal government respects the rite of the National Congress. The text that changes the rules for the payment of the Union’s debts, which cannot be appealed anymore, is in the Committee on Constitution, Justice and Citizenship (CCJ) of the Chamber. “It is already priced that the solution will be by the Legislative,” said the deputy to journalists. Lira said that current rules make investments unfeasible and praised the suggestion by members of the judiciary to limit payments annually. “If we could abbreviate the rite, it is important for the whole of Brazil, because the precatories make the functioning of the public machine, investments and discretionary expenses unfeasible,” stated the president of the Chamber.

The rapporteur of the text in the House, deputy Darci de Matos (PSD-SC), presented this Tuesday, 14, a favorable opinion to the PEC. The proceedings at the CCJ, however, were halted after a collective request for a view. The PEC presented by the Union changes rules for the payment of court orders with the installment of part of the debts in up to 10 years and the imposition of an annual payment limit. The government received a bill of R$ 89.1 billion in court orders to pay in 2022, around R$ 35 billion more than expected for this year. Regularly, the Minister of Economy, Paulo Guedes, calls the precatório “meteor” and says that, if the government does not find a way out, all budget planning for next year will be compromised. The economic team has been dealing with the Legislature and the Judiciary for weeks to avoid paying the bill in full.