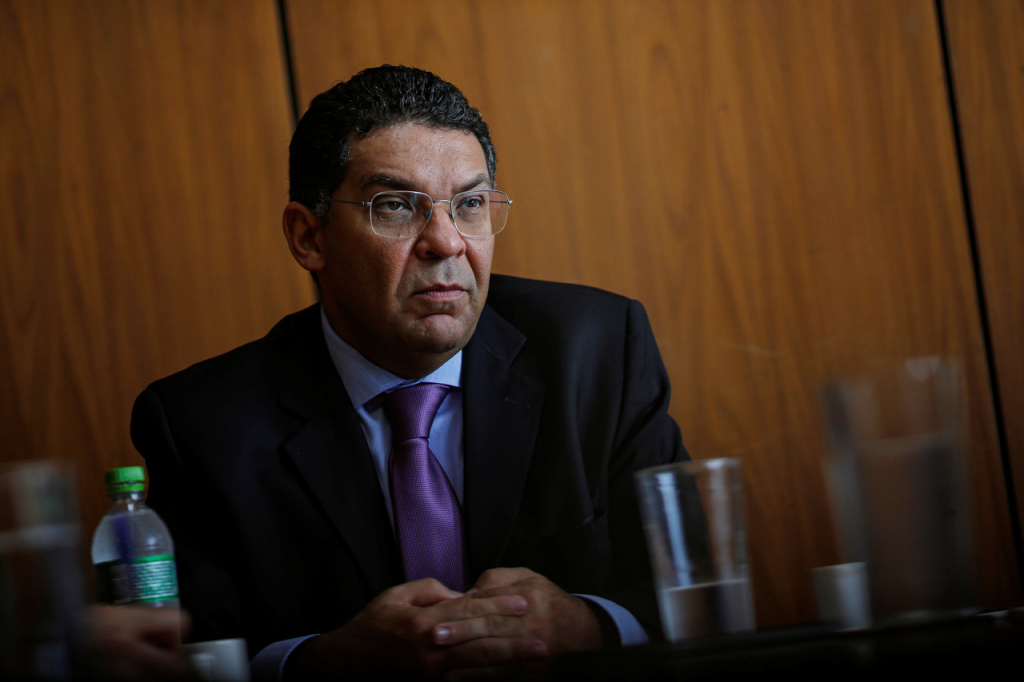 Former Secretary of the National Treasury says he was not approached by emissaries from the federal government; pressure on the head of the economic team increases after disclosure of offshore participation

Adriano Machado/ReutersFormer secretary of the National Treasury, Mansueto Almeida denied the federal government’s approach to assume the Ministry of Economy

The former secretary of the National Treasury, Mansueto Almeida, denied this Wednesday, 13, that he was approached to assume the post of Paulo Guedes in charge of Ministry of Economy. TO Young pan, Almeida stated that there was no approach by emissaries of the federal government. Rumors of Guedes’ departure have gained traction in recent days after the disclosure that he has investments in a offshore. The minister denied any wrongdoing and stated that his company in a fiscal paradise it was declared to the authorities and to the Public Ethics Commission. Guedes, who is traveling to the United States for a series of meetings of the International Monetary Fund (IMF) and the G20, was summoned by the Chamber of Deputies to provide clarifications. The date of the hearing has not yet been confirmed.

Almeida left the government in July 2020 to assume the post of chief economist at BTG Pactual bank. The former assistant had been in charge of the National Treasury since 2018, still under Michel Temer (MDB), and participated in the transition to the team headed by Guedes. In addition to the economy minister, a series of documents released by the International Consortium of Investigative Journalists (ICIJ) revealed that the president of the central bank, Roberto Campos Neto, was a partner in another venture abroad until August 2020. Brazilian legislation allows the opening of offshores, as companies hosted in countries or territories with low taxation or tax exemption are called, as long as the data is transferred to the Internal Revenue Service. The Code of Conduct of the High Federal Administration, however, prohibits high-ranking employees from holding investments, inside or outside the country, that may be affected “by a government decision or policy about which the public authority has privileged information, due to of the position”. Guedes said that criticism is part of the political “noise” and should increase as the election year approaches. Guedes and Campos Neto deny irregularities. The lawyers for both have already filed petitions with the Attorney General of the Union (PGR) to clarify the facts.

Last week, Guedes said he “lost a lot of money” by accepting to join the federal government. The head of the economic team came out publicly for the first time after revealing that he is a partner in a company based in the British Virgin Islands. “I lost a lot of money coming here precisely to avoid these problems,” he said while participating in an event with international investors promoted by Itaú. Guedes said he left the company’s command and got rid of all private investments before taking over the ministry. “These are legal, declared companies that have not had any inflow or outflow of money. Since I put money there, in 2014 and 2015, I have legally declared it”, he said. The minister also rebutted criticism that he could use his privileged position in charge of the economy to his own benefit, since the offshore it is “in jurisdictions where my actions have no influence” and is controlled by independent managers.