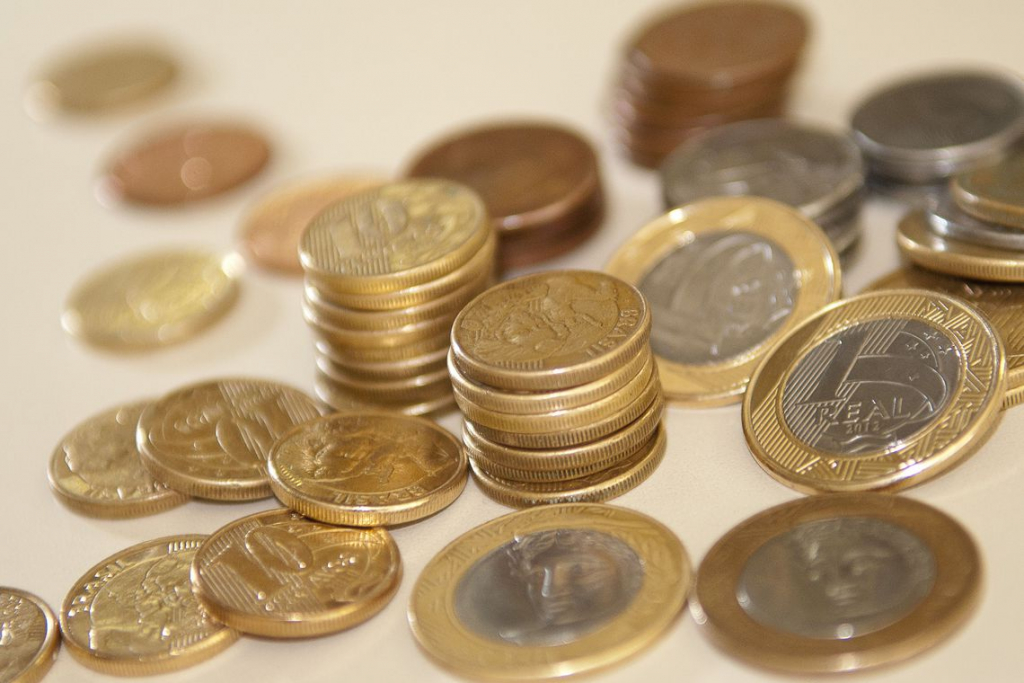 Central Bank sources raise the IPCA estimate for the 21st week in a row; projection with the recovery of the economy changes to advance of 5.22%

O financial market expectations for the inflation it’s the dollar, while reducing the forecast for the recovery of the domestic economy in 2021, according to data from Focus Bulletin released this Monday, 30. The median of the survey of the central bank with more than a hundred institutions, it pointed to an increase of 7.27% of the Broad Consumer Price Index (IPCA), the official indicator of Brazilian inflation. This is the 21st week following the elevation of the projection. In the last edition, the forecast indicated an increase of 7.11%. The BC pursues the inflation target of 3.75%, with a margin of 1.5 percentage points up or down, that is, between 2.25% and 5.25%. The preview of the index was 0.89% in August, the highest value for the month since 2002, and accumulated an increase of 9.3% in the last 12 months. Market analysts also revised upwards the expectation for the 2022 IPCA, from 3.93% to 3.95%, the sixth week followed by the forecast increase. The inflation target for next year is 3.5%, with a variation between 2% and 5%.

Despite the increase in inflation expectations, financial institutions kept the forecast for the Selic, the BC’s main tool to control the IPCA, at 7.5% per year at the end of 2021 and 2022. The Monetary Policy Committee (Copom) added 1 percentage point to the interest rate earlier this month, raising the Selic to 5.25%. The collegiate stated that it should make another increase of the same magnitude at the meeting scheduled for September. The estimate for the Gross Domestic Product (GDP) it was revised downward for the third week in a row. Market expectations rose to 5.22%, compared to a forecast of 5.27% last week. O Brazilian Institute of Geography and Statistics (IBGE) releases this Wednesday, 1st, the performance of the GDP in the second quarter of 2021. The GDP Monitor, released by the Getulio Vargas Foundation (FGV), showed a drop of 0.3% compared to the first quarter. According to the IBGE, the index rose by 1.2% in the first three months of the year. The median for the exchange rate also changed, from R$ 5.10 to R$ 5.15. O dollar resumed its upward trajectory in early July with the resurgence of the domestic political environment and the spread of the Delta variant of Covid-19 in different parts of the world. The exchange operates this Monday at R$ 5.20.