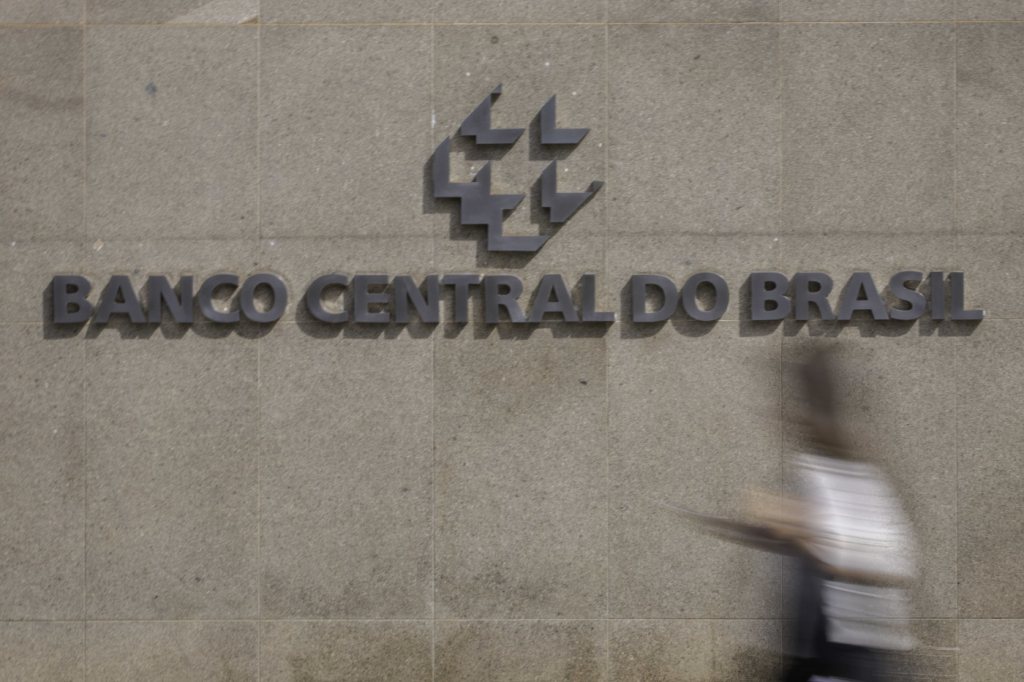 Analysts surveyed by the Central Bank estimate an increase of 3.98% in the IPCA; expectation for the recovery of the economy drops to 3.26%

The financial market has revised upward expectations for the inflation and dollar in 2021, while reducing the projection of the Gross Domestic Product (GDP), second published numbers no Focus Bulletin this Monday, 8. Economists and entities consulted by the Central Bank estimate that the Broad Consumer Price Index (IPCA) end the year with an increase of 3.98%. This is the ninth upward revision followed by the official Brazilian inflation indicator. A week ago, the expectation was 3.87%, while a month ago it reached 3.6%. The new value remains above the center of the 3.75% target pursued by the national monetary authority, with a margin to fluctuate between 2.25% and 5.25%. Inflation ended the year 2020 at 4.52% – above market expectations – driven mainly by the increase in food prices. The target for the Central Bank last year was 4%, with a variation of 2.5% and 5.5%.

The report also shows greater caution with the growth of the economy this year. The sources consulted by the BC expect GDP to advance 3.26%, compared to an estimate of 3.29% last week. A month ago, the forecast was 3.47%. The GDP of 2020 ended with a historical decrease of 4.1%, according to figures released by the Brazilian Institute of Geography and Statistics (IBGE), last week. This was the worst performance in the current historical series, which started in 1996, in a year marked by new coronavirus pandemic and the paralysis of the global economy due to the measures of social isolation. In comparison with the previous series, beginning in 1948 and using a different methodology, this was the third biggest fall, behind only the 4.3% decrease registered in 1981 and 1990.

At the same time, analysts consulted by the national monetary authority see the dollar to R $ 5.15 by the end of this year. This was the third week in a row of revised expectations. A week ago, the forecast was R $ 5.10, while a month ago the projection indicated the dollar at R $ 5.01. The American currency operates higher on Monday, quoted at approximately R $ 5.72. The dollar closed last week with an increase of 0.44%, to R $ 5.683 – the highest price since November 3, when it closed at R $ 5.762. The result made the dollar rise 1.39% in the first week of March. In the accumulated result for the year, the currency advanced 9.54%. The Focus Bulletin shows the freezing of Selic at 4% per year, the same value as last week. Economists and entities consulted by the BC estimated an increase to 3.5% a month ago. THE Monetary Policy Committee (Copom) maintained the Selic rate at 2% per year in the first meeting of 2021, a decision already expected by the financial market. The novelty was the withdrawal of foward guidance, as the policy of not increasing interest rates was classified. In a note, the BC technicians stated that the conditions for the maintenance of the lowered Selic have already been fulfilled. The message, however, emphasized that the removal of the measure does not mean an automatic increase in the Selic rate in the next meetings. The next Copom meeting will be between March 16 and 17.