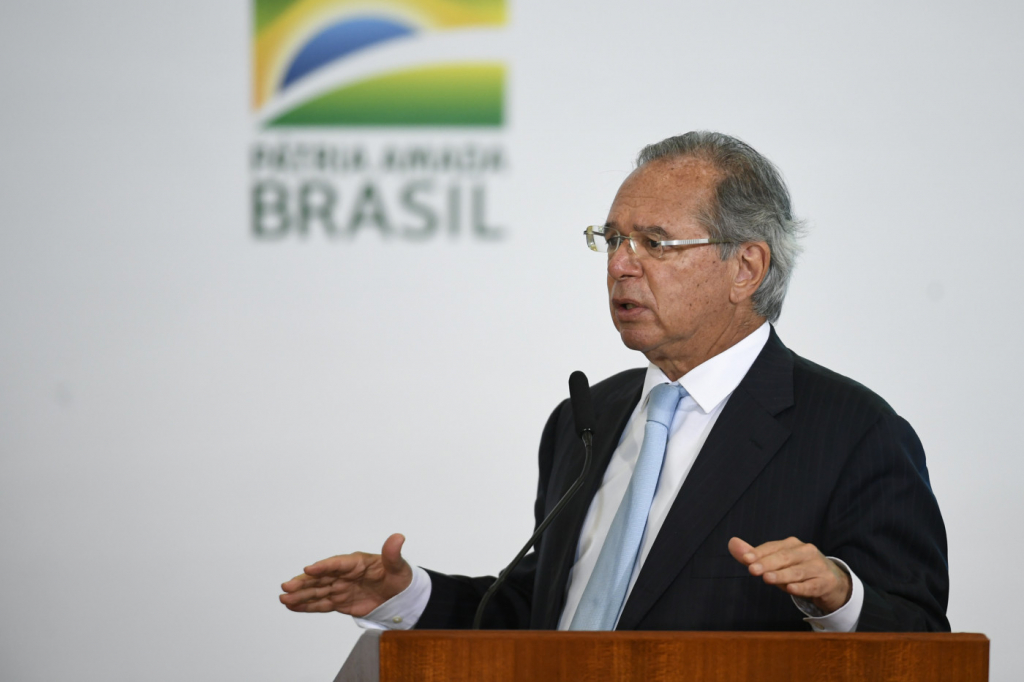 Representatives of National Front of Mayors (FNP) took a request to the Ministry of Economy this Tuesday, 20. The heads of municipal executives defend a contribution of R$ 5 billion from the federal government to sustain gratuity to seniors no public transport. This would be done through the National Program for Assistance to the Mobility of the Elderly in Urban Areas (PNAMI), an annual financial aid. At the meeting with ministry technicians, with support from the Brazilian Association of Capital Finance Secretaries (Abrasf) and the National Forum of Finance and Finance Secretaries, the agreement progressed, marking the beginning of the construction of a package of legislative alternative proposals that take into account the financing of urban public transport.

The mayor of São José dos Campos, a city in the interior of São Paulo, and vice president of urban mobility at the FNP, Felício Ramuth, believes that the meeting was a “great step forward”. “It was very clear the critical situation that public transport had already had before the pandemic and now with this aggravation. We asked for this emergency support of R$ 5 billion that involves states and municipalities. I’m sure we’ll be able to move forward in the next steps to minimize this terrible impact in relation to demand and supply in public transport and help with the municipalities’ funds”, he said. the minister Paulo Guedes he stated that he is going to appoint a technician from the ministry to meet the municipal demands and think of a path together with the National Front of Mayors. The transfer must come from initiatives of the Ministry of Regional Development.