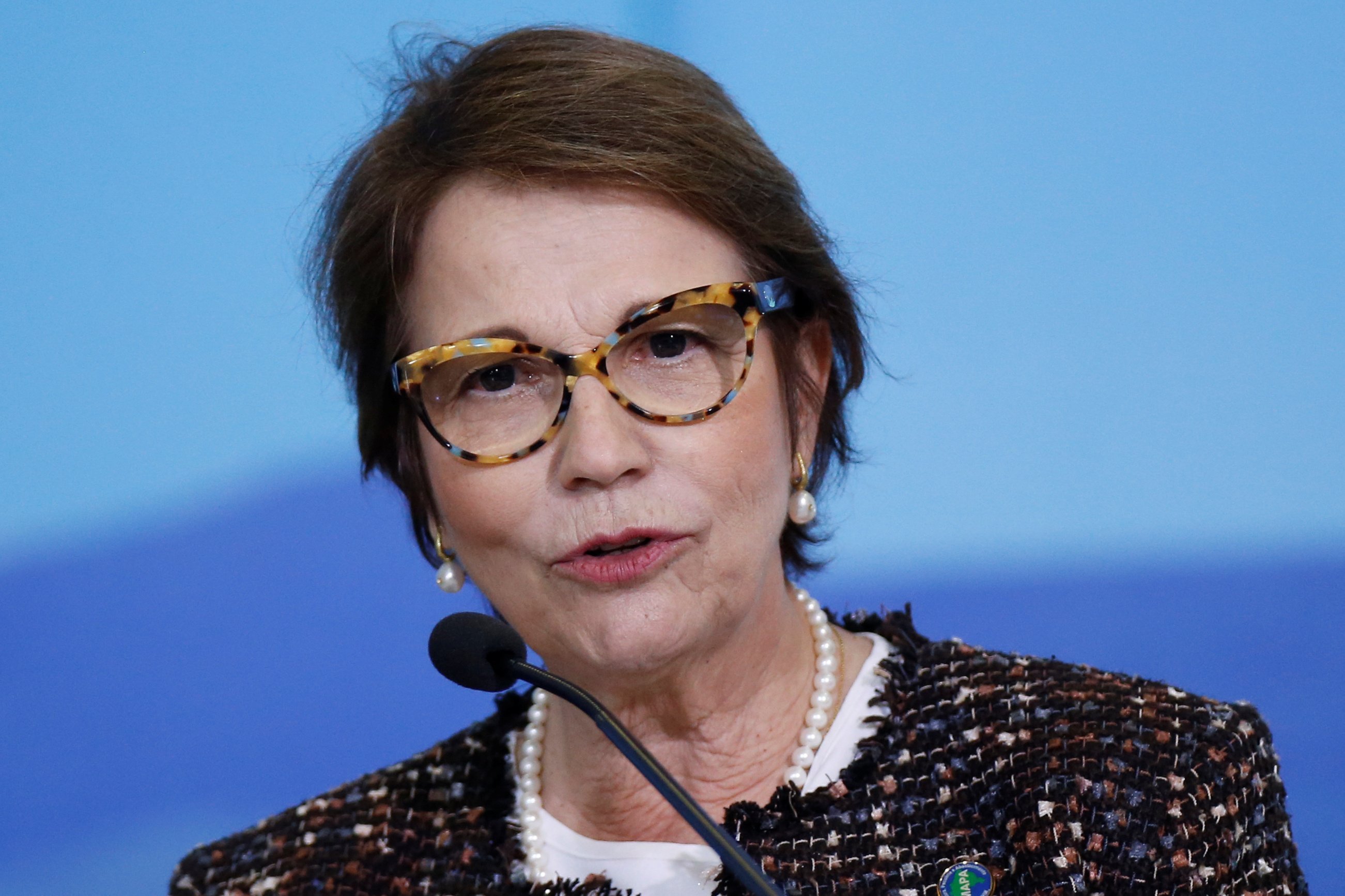 With corn prices on the Brazilian market at record highs, the minister of agriculture farming, Tereza Cristina, said he saw conditions for the next summer harvest (2021/22) to grow above expectations, but he assessed that it is important that the National Congress immediately vote on issues related to the Budget, so that the ministry can forward the Safra Plan.

Without an agreement on vetoes, Congress the day before the vote on a bill that supplements this year’s budget by almost R $ 20 billion.

“I ask for help that this project is not prolonged much, because it is essential for us to be able to beat the hammer on the Safra Plan”, said the minister in this Wednesday, in the Agriculture Commission of the Chamber of Deputies.

The Safra Plan is the main financing instrument in Brazil, being essential for small and medium farmers. In mid-April, a representative from the Ministry of Economy said that the budget stalemate threatened the government’s agricultural program.

According to the minister, Budget items are important for the Ministry of Agriculture to be able to submit a proposal from the Safra 2021/22 Plan for approval by the National Monetary Council (CMN).

She indicated that there is a hurry, since the plan for the harvest that will be planted between September and October begins to take effect in July, but pointed out that the market conditions are favorable.

“All the expectations we have for the next summer crop are that it will be a bigger crop,” said the minister, recalling that the last harvest of grains and oilseeds in the summer should grow about 7%, or an increase of 17 million tons. , according to data from the National Supply Company (Conab).

She said that the next summer crop – composed mainly of soybeans, but also corn, rice and beans, among other products – is expected to grow above the estimates of the current crop. This perspective is based, said the minister, on the advance purchases of inputs.

“They are buying everything they have with fertilizers, and that is a good sign. It is a sign that agriculture will continue with good expectations,” he declared.

With regard to corn, second crop of the current cycle, which has been hit by a drought – something that has contributed to prices at record levels in the Brazilian market -, the minister recalled that the government’s expectation is for a production above 80 million tons, but amended that “it has to rain”.

“We have to pray for rain,” he commented.

Private consultancies are reducing second crop projections, and some are already working with figures closer to 70 million tonnes, as is the case with StoneX, which this week reduced the forecast to 72.7 million tonnes.

While the budget impasse continues, the ministry managed to get the CMN to approve measures that include offering more credit and marketing support mechanisms to support farmers in increasing production of corn and also sorghum in 2021/22.

Tereza Cristina also pointed out that the prices of agricultural commodities are on the rise because the “world is experiencing a crisis of low stocks of soybeans and corn”.

“We have a challenge, we can only fight prices by increasing production, this is the role of Brazilian agriculture, producing more, more and more.”

Subscribe to EXAME and access the most important news in real time.
© Newspaper WordPress Theme by TagDiv