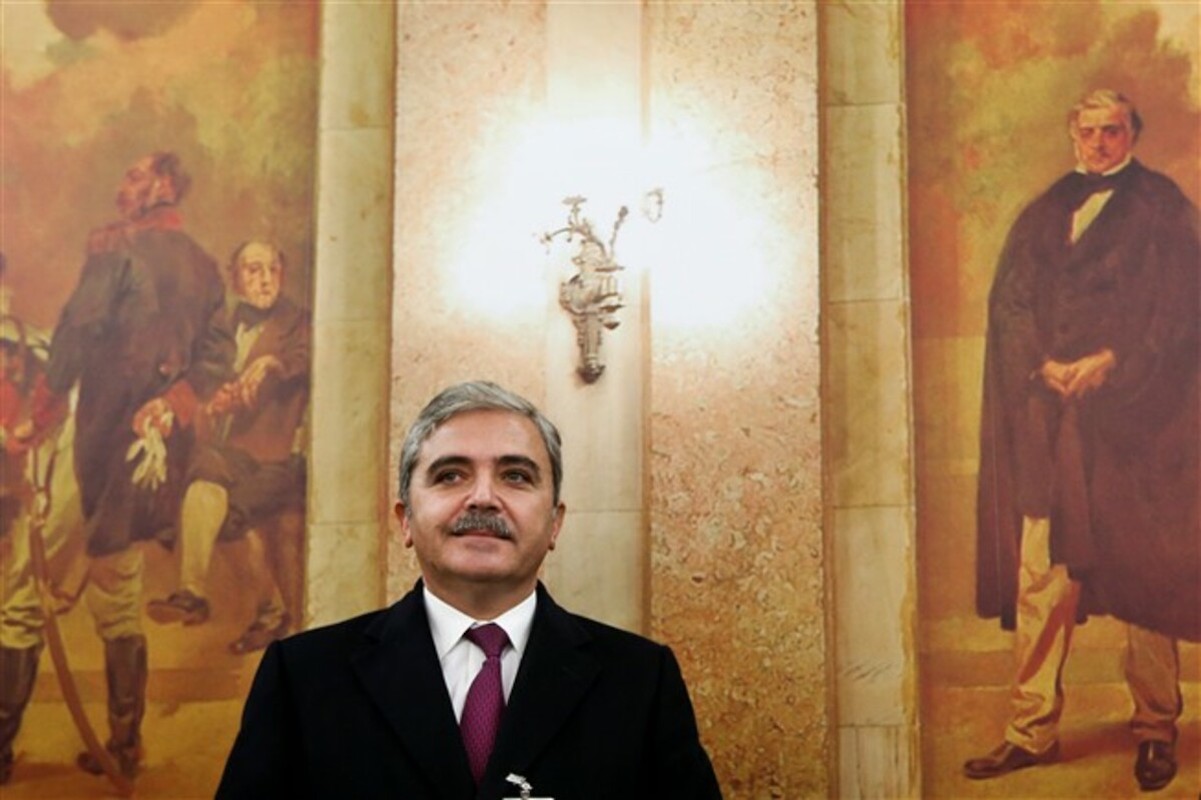 The former financial administrator of Banco Espírito Santo (BES) denied on Tuesday, at the Competition Court, having practiced any act of harmful management in the bank, as accused by the supervisor, and declared his indignation at decisions taken after his exit.

Amílcar Morais Pires testified throughout the entire day of Tuesday, in the final phase of the judgment of the appeals filed for fines of more than 17 million euros applied by the supervisor to BES and former directors, in the context of the BESA and Eurofin cases, which were joined, the agency reported Portuguese.

Refusing to answer questions from Banco de Portugal (BdP) representatives, stressing that this attitude is linked to the institution that did not treat him “as it should be” and aimed at leaving out of the charge other BES officials, such as Joaquim Goes, Morais Pires stressed that there is “no matter” that can incriminate him for ruinous management and said he has always been diligent, giving “the body to the bullets”.

The former financial officer of the bank said he had filed criminal complaints and civil actions against the BdP and the auditor KPMG, assuring that he will not remain silent and stating that he believes that one day several issues at stake in the process will be clarified, namely in regarding Eurofin, the vehicle that sold the bonds placed with BES customers on the secondary market.

Morais Pires classified as “scandalous” decisions taken after he left BES, on July 13, 2014, namely the decision to repurchase the bonds, operations that generated losses in excess of 200 million euros, and the sale of Tranquilidade by 44 million euros, for later the Apolo Fund to put in 500 million euros, a situation that, he said, left him “indignant”.

The other situation that he classified as “scandalous” was the one that led to the revocation of the sovereign guarantee of the Angolan State, in the amount of 5,700 million dollars, which covered BES Angola’s credit portfolio.

The former administrator of BES explained to the Court that he assumed the responsibility of BESA within the scope of intervention of the ‘troika’ in Portugal, having, from May 2012, promoted a change in management at the Angolan branch, which culminated in the departure of Álvaro Sobrinho, first from the Executive Committee, assumed by Rui Guerra, and then from the Board of Directors, handed over to the former Angolan Prime Minister Paulo Kassoma.

These measures earned him several threats and “defamatory” news, having even been designated, in Luanda, as a “target”, he said, stressing that his concern was always to solve the bank’s liquidity problem and that, after the meeting with the President of the Republic of Angola, he was “quiet”.

Morais Pires regretted that he was sitting in the dock for “defending the bank’s interests” and the fact that, after the news of the Expresso on 7 July 2014, he was “completely isolated”, using the image of monkeys that cover eyes, ears and mouth to describe the attitude of the other administrators.

In the judgment that began on June 2 of this year, at the Competition, Regulation and Supervision Court (TCRS) in Santarém, Morais Pires appeals the fines of 1.2 million euros applied by BdP under the BESA process and 3 .5 million euros from the Eurofin process.