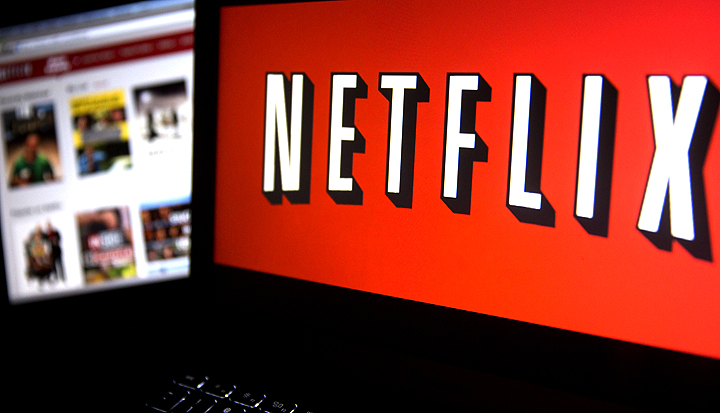 Change applies to both new subscribers and old customers; streaming service values ​​have not been adjusted since 2019

A Netflix announced this Thursday, 22, a readjustment in the prices of its subscription plans in Brazil. Now, the values ​​range from R$25.90 to R$55.90. The streaming platform claims the move is aimed at providing an “even better experience” for subscribers. With the new values, the Basic plan goes from R$21.90 to R$25.90; O Standard plan goes from R$32.90 to R$39.90; it’s the plano Premium, from R$45.90 to R$55.90. The more expensive the plan, the higher the video quality and image resolution available. The Basic plan only allows the use of the app on one device; the Standard, in two; and Premium, on four different devices at the same time. The change applies to both new subscribers and old customers. The platform emphasizes that the values ​​had not been readjusted since 2019.

“We believe people have more choices than ever before and we are committed to delivering an even better experience for our subscribers. As of July 22, we will readjust our prices, which have remained the same since 2019″, says a statement from the company, which assures that it will continue offering the “best content, between movies and series, in addition to a wide variety of genres”. To convince a possible subscriber, the streaming cites the next releases in the catalog, such as the new seasons of “La Casa de Papel”, “The Witcher” and “Sintonia”. Netflix points out that it offers several plans “so that people can choose a price according to their needs”. Existing customers will be notified of the change within the next 30 days and will have 30 days to decide whether or not to change their plans. The company adds that the exact date of communication will depend on each subscriber’s billing cycle.