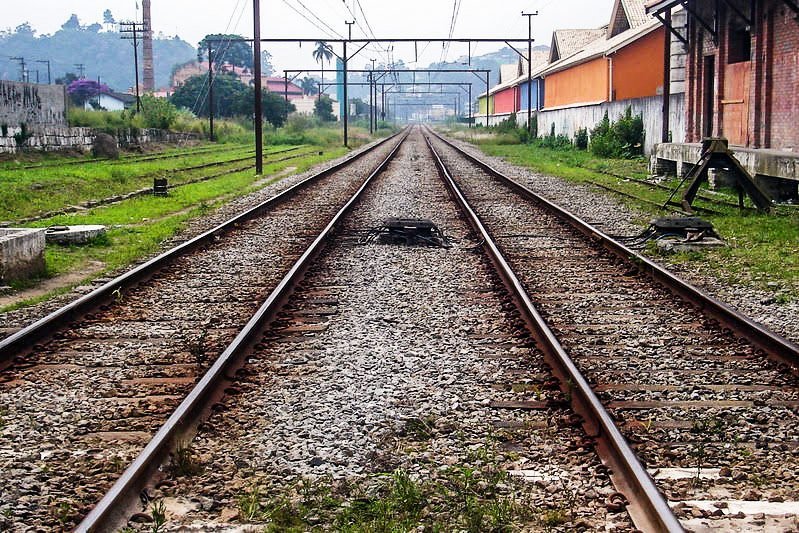 The long-awaited approval by Congress of a new railroad operating regime in Brazil has the potential to unlock projects and launch at least R $ 25 billion in investments. They would be railway stretches built from scratch by companies that are interested in connecting new destinations and cheapening the cost of transporting cargo. Estadão / Broadcast raised four routes already discussed between the sector and the government, which may advance if the new legal framework for the railroads is approved by parliamentarians.

The proposal is one of the Executive’s priorities in the Senate. The text allows railways to be built without a competitive process, but through the authorization regime. Today, the operation of the modal by companies needs to go through a bidding process, which results in the concession. This format will continue to exist, and the choice of regime will depend on the business model.

The bill has been under discussion in the Senate since 2018. It is expected that it will be approved in the coming months and will be analyzed by the Chamber.

The expectation over the last few years about a new law that allows the private sector to build railroads of interest has fueled the elaboration of several projects. This is the case of the route that intends to connect the mining town of Sete Lagoas to São Mateus, on the coast of Espírito Santo, where Petrocity Portos will operate a port terminal. The company wants to build a 560 km railway between the two cities, with an estimated investment of R $ 6.5 billion. The branch already has a name: Estrada de Ferro Minas-Espírito Santo.

Petrocity’s CEO, José Roberto Barbosa da Silva is betting high on the railroad’s potential. He stated that the route will reduce travel time in the transportation of different types of cargo and attack the idle capacity of industries that are not safe to produce more due to logistical problems. “It is the internalization of the economy, generation of jobs in the vein and regional integration,” said Silva.

Authorized to operate a port terminal in Alcântara (MA), Grão Pará Multimodal (GPM) also plans to build a 515 km railway – the Maranhão Railway – with R $ 6.2 billion in investments. The first stretch, of 215 km, would be between the terminal and the city of Alto Alegre do Pindaré (MA), where the branch line would connect with the Carajás Railway (EFC), operated by Vale. In a second step, the group intends to build another 300 km to connect to the North-South Railway.

“The cost of rail transport is half that of the road. And there is a lot that can be resolved based on this proposal ”, said Paulo Salvador, executive director of GPM. According to him, the Alcântara terminal is capable of handling multiple loads or specializing mainly in iron ore.

The new model of railroad operation can also boost the extension of routes by companies that already operate sections in a concession format. It is the case of approximately 700 km that should connect Rondonópolis to Lucas do Rio Verde, in Mato Grosso.

At least R $ 8 billion would be needed to build the railroad, which is important for the flow of agricultural production. The stretch would connect to Malha Norte, operated by Rumo, which, together with Malha Paulista, forms a corridor to the Port of Santos (SP).

Although the government argues that this new stretch to Lucas do Rio Verde is done via authorization regime, after approval by the Legislature, there is still no consensus on the matter with Rumo. The company has argued that a contractual amendment to the original concession of Malha Norte would already allow the group to erect and operate the new route.

“From a legal and regulatory point of view, the extension can be done within the current framework through the original contract,” said the company. The government, on the other hand, argues that such a long railroad cannot be built without bidding. There is fear that the additive is legally fragile and questioned by companies that could be interested in the same route.

Another project that may come out of the expansion of an existing railway is the Luziânia (GO) -Unaí (MG) -Pirapora (MG) arc, charged for years by rural producers in the region to capture agricultural demand in western Minas Gerais. The investment value is estimated at approximately R $ 4.9 billion. VLI, which operates the Centro-Atlântica Railway (FCA), is identified as a potential investor in this stretch. Sought, the company said that it evaluates all the opportunities, but that it prefers not to comment in advance on any specific one.

The information is from the newspaper O Estado de S. Paulo.