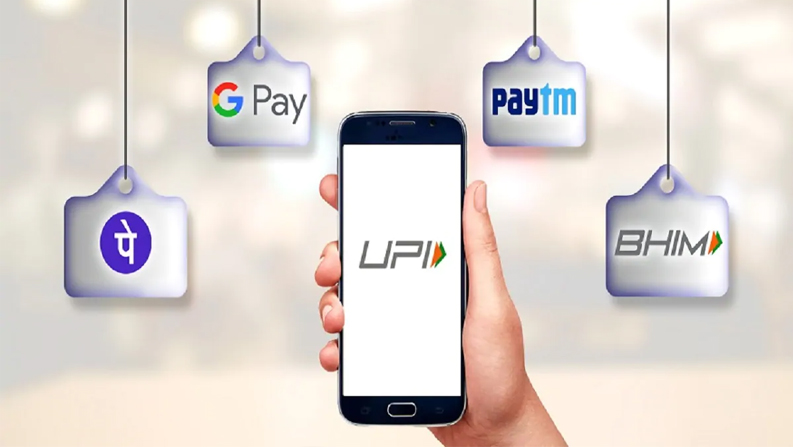 No Charges On UPI Transaction: Currently there is an air of UPI transactions. Ten rupees to Rs. Everything from finger value items ..

No Charges On UPI Transaction: Currently there is an air of UPI transactions. Ten rupees to Rs. Everything up to the value of the finger is paid by phone. UPI transactions have increased significantly, especially with the availability of mobile wallets such as Paytm, PhonePay, AmazonPay and GooglePay.
Over the last few days, however, there has been some news on the social media platform that the services, which have been free till now, will be charged from January 1. However, the National Payments Corporation of India (NPCI) has recently clarified the matter. UPI says there is no truth in the news coming in that charges will be levied on transactions. It was made clear that no one should believe this propaganda. It also ruled that there would be no additional fees for UPI transactions in the future.