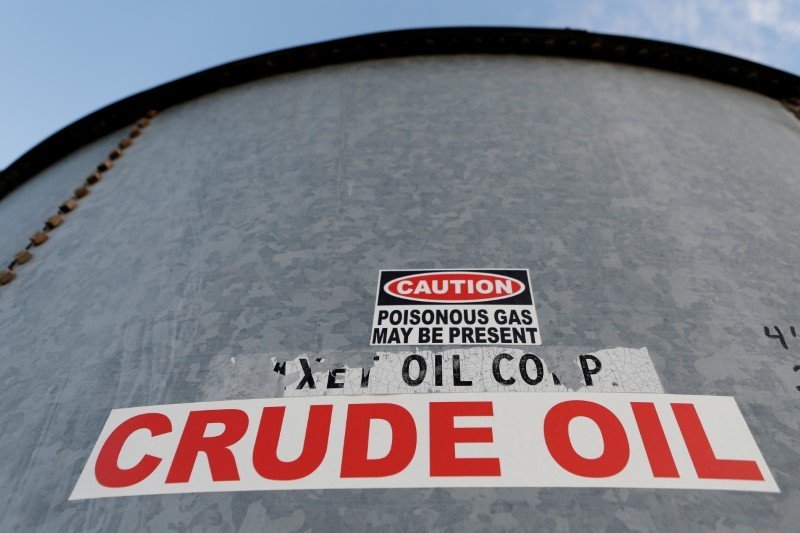 US oil tank: input has hit its highest price in the last 3 years (Reuters/Reuters)

O Petroleum closed above $78 a barrel this Friday, after hitting a maximum of three years earlier this week, on expectations that OPEC ministers maintain a steady pace of increase in supply.

The Organization of Petroleum Exporting Countries and Allies, known as Opep +, meets at Monday. The group is slowly undoing record production cuts made last year, though sources say the organization is considering doing more to boost production.

OPEC+ is facing pressure from consumers such as the United States and India to produce more to help bring prices down, as demand has picked up faster than anticipated in some parts of the world.

“If OPEC+ follows the script and delivers only the planned 400,000 bpd increase in November, energy markets will soon see oil prices at $90,” said Edward Moya, senior market analyst at OANDA, adding that any an increase of less than 600,000 barrels should boost prices.