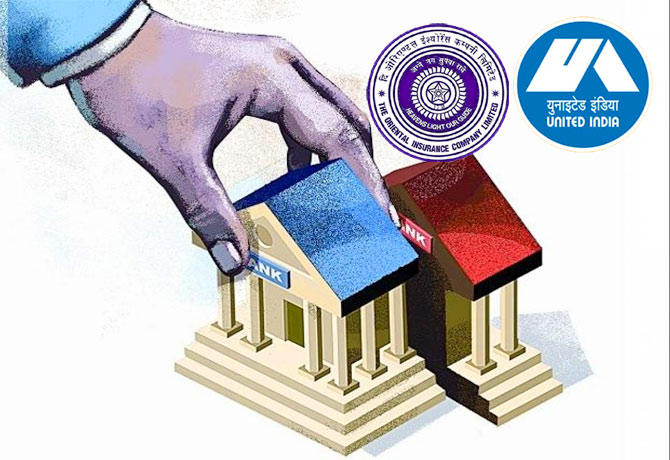 New Delhi: The government intends to privatize two state-owned insurers, Oriental Insurance and United India. The financial health of these companies has improved as they have been funded by the government for some time. Authorities say they have decided to privatize the companies. The Center will provide Rs 3,000 crore in capital to the two insurers in the current quarter to further improve their financial position. The privatization of these companies is likely to take place from April 1. Sources say the privatization process of the two companies has not started yet and it may take some time. He also said that the possibility of privatization of New India Assurance could not be ruled out. The government holds 85.44 per cent stake in the company.

Recommended by the Nitish Aayog
The Nitish Aayog has recommended to the government that the insurance company be privatized. The Department of Investment and Public Asset Management (DIPAM) is preparing a proposal for privatization. In the 2021-22 budget, Finance Minister Nirmala Sitharaman announced the privatization of several companies. It consists of two public sector banks and a general insurance company.

The mobilization target is Rs 1.75 lakh crore
The government has decided to bring in the Life Insurance Corporation of India (LIC) initial public offering (IPO) as part of its financial investment withdrawal strategy. The government will also sell 100 per cent stake in IDBI Bank from April 1 next fiscal. The central government has set a target of raising Rs 1.75 lakh crore through investments in the next financial year.