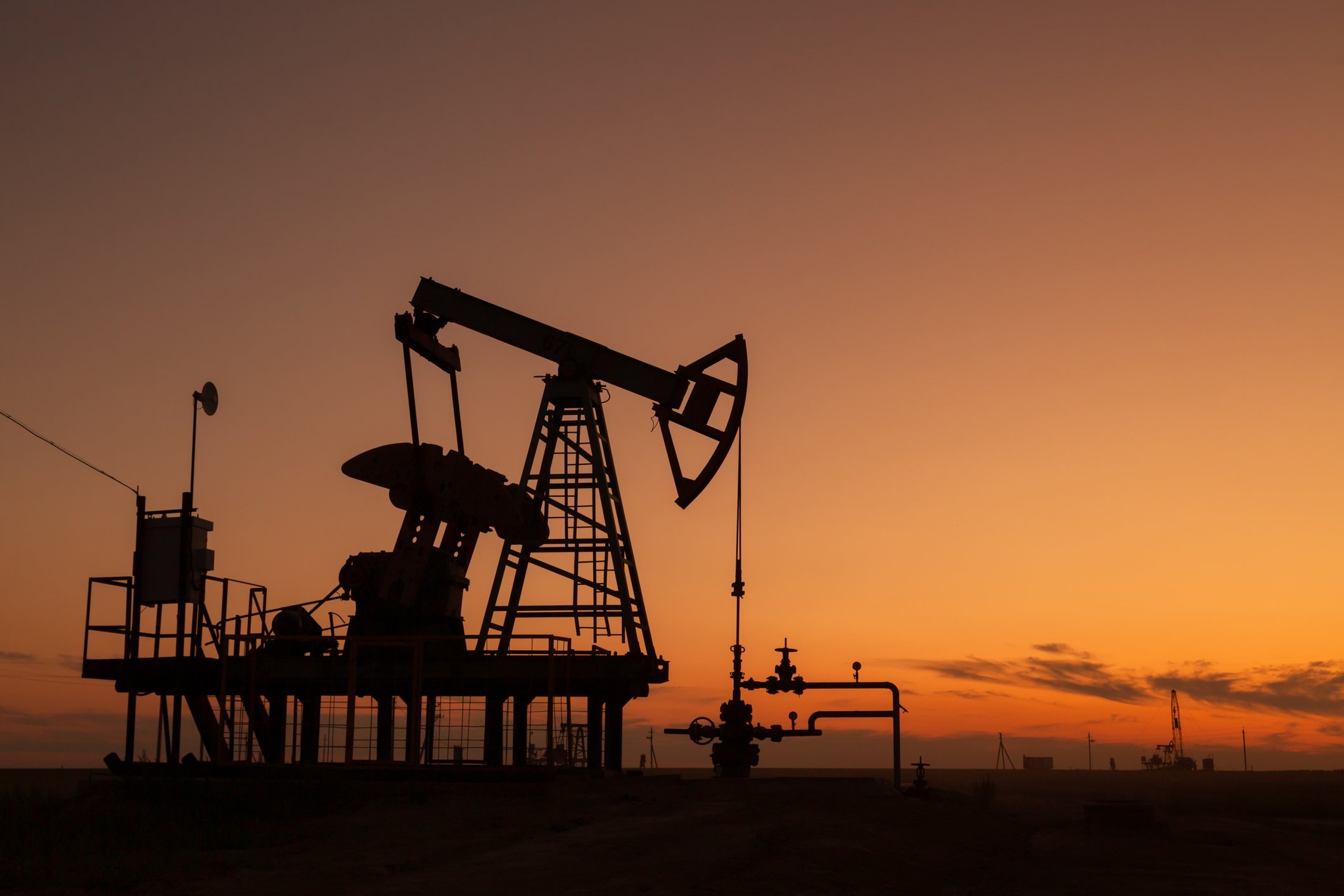 The members of the Organization of Petroleum Exporting Countries (Opep) and its allies decided, this Monday (4), to continue following its strategy of moderately increasing production for November, ignoring calls to open the faucet more.

“Taking into account the current fundamentals of the oil market (…), OPEC+ confirmed the upward adjustment of the monthly global production of 400,000 barrels per day for the month of November,” the cartel announced in a statement. after their brief meeting by videoconference.

The 23 members of the alliance, which still do not extract about five million barrels of oil a day, seem in no hurry to get them back on the market despite rising prices.

Expecting a sharper rise in crude oil supply, markets reacted strongly after this decision. The two references from either side of the Atlantic – oil WTI, from the United States, and Brent, from the North Sea – temporarily gained more than 3% in their contributions.