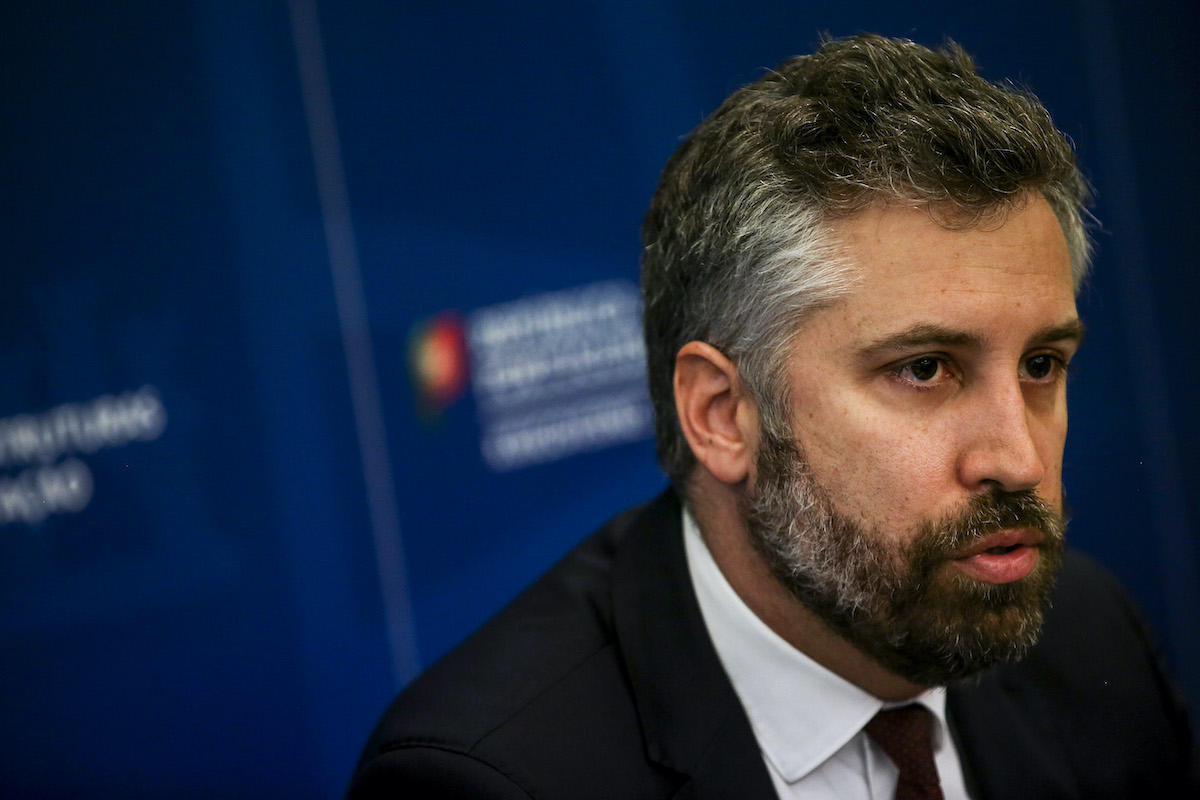 The minister of Infrastructure and Housing assured this Tuesday that the future Lisbon airport will be built before 2035, contrary to what the president of ANA – Aeroportos de Portugal admitted on Monday.

“I don’t know what the ANA president’s idea is, but the airport will have to be done before. I do not know when, it won’t be it’s in 2035, absolutely,” said Pedro Nuno Santos, after recalling that the public interest is at stake.

“We have to understand that ANA is a private company and, therefore, put each one in their plans. ANA has its own interests – and we respect the interests of private companies – but, obviously, we are here talking about a great public interest”, stressed the minister.

At the World Tourism Day conference, organized by the Tourism Confederation of Portugal (CTP), which took place on Monday in Coimbra, the president of ANA, José Luís Arnaut, spoke about a “schizophrenic” situation, where there is a concessionaire that wants to invest and there is “a set of external vicissitudes and context constraints” that do not allow for progress.

José Luís Arnaut also said that if the agreement signed with the Government in 2019, which provided for the construction of the new airport in Montijo, had been fulfilled, in 2024 the country would have “a new airport infrastructure”.

José Luís Arnaut also stated that TAP and the country need the new airport, which could receive over 10 million passengers annually, noting that 95% of tourists arrive in Portugal by plane and that, without new infrastructure, “tourism does not grow”.

Minister Pedro Nuno Santos recalls that the decision to build the new airport in Montijo was taken but could not go forward because there was the veto of two municipalities, according to what is provided for in the law, a law that it considered “wrong”.

“We defend changing the law, but we don’t have an absolute majority. We got the PSD’s agreement to amend the law, but the PSD demanded a strategic environmental assessment [que irá avaliar vantagens e desvantagens da construção do futuro aeroporto no Montijo e em Alcochete]. And that’s what we’re going to have to do, a strategic environmental assessment, in order to reach a consensus that will allow us to change the law”, said Pedro Nuno Santos.

“This strategic environmental assessment will take time”, added Pedro Nuno Santos, reaffirming, however, the idea that the construction of the new airport should advance long before 2035, contrary to what the president of ANA suggested.

On Saturday, in an interview with Lusa, the president of the CTP said he felt “shame” when discussing the issue of airport, one of the issues that most concern its members – along with TAP –, therefore asking for a “regime pact” of “once and for all”.

Francisco Calheiros also recalled that the lack of airport capacity and a ‘waiting’ TAP are major constraints to the recovery and growth of the tourism sector – hence the Portuguese economy.