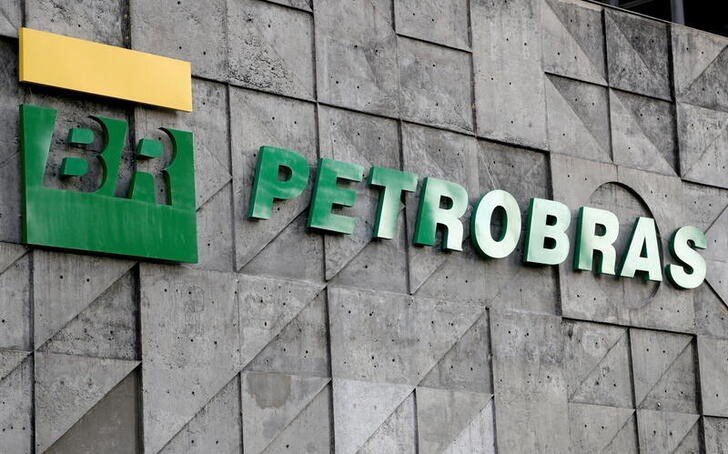 The average participation of the Petrobras in the value of a liter of gasoline – which reaches R$ 7 in some Brazilian cities – is around R$ 2. Likewise, the value of the state-owned company’s share in the liter of diesel is R$ 2.49 and, in the The price of a 13 kg cylinder of cooking gas is R$ 46.90. The information was disclosed this Monday (27), in Rio de Janeiro, by the president of the company, General Joaquim Silva e Luna.

According to Silva and Luna, there is a set of factors that directly impact the country, “almost like a perfect storm”: a pandemic crisis, a period of low water flow with an impact on energy and a high rise in commodities, including oil and gas.

“Petrobras receives about R$ 2 per liter [de gasolina] at the pump. This portion, which corresponds to Petrobras, is intended to cover the cost of exploration, production and refining of oil, permanent investments, debt interest, taxes and government participation”, he explained during a live presentation on the internet, which also featured the participation of several directors of the company.

According to the state-owned company, of the total price of a liter of gasoline, only 34% refers to Petrobras and the other 66% is made up of other cost components, including taxes and the companies’ profit margin.

In the case of diesel, the company’s share is 52%, with the remaining 48% relating to other market factors. In the formation of the price of the 13 kg LPG gas cylinder, Petrobras keeps 48% of the price, with the other 52% being paid by the filling, distribution, resale and state taxes, such as the Tax on Circulation of Goods and Services (ICMS).

Asked how Petrobras could contribute to the reduction in fuel and LPG prices, Silva e Luna explained that these debates are assigned to the Ministry of Mines and Energy, the Ministry of Economy and the Civil House, with the state oil company responsible for ensuring health financial, tax collection and distribution of dividends to shareholders.

He reiterated that there is no change in the company’s pricing policy. “We continue to work as usual. The way Petrobras tracks the international parity price of the [petróleo tipo] Brent, the changes in relation to the exchange rate, the permanent analysis to see if this is [fatores] cyclical or structural, this change does not exist”, he said.

As for the help that the state-owned company can give to mitigate the effects of the energy crisis, the general recalled that Petrobras tripled the delivery of gas for the operation of thermoelectric plants in the last 12 months.

Regarding the company’s participation in the national economy, it generated, between 2019 and September 2021, R$ 20.4 billion in dividends for the Union.

Until December of this year, the projection is the generation of R$ 552 billion in taxes for the Union, states and municipalities.