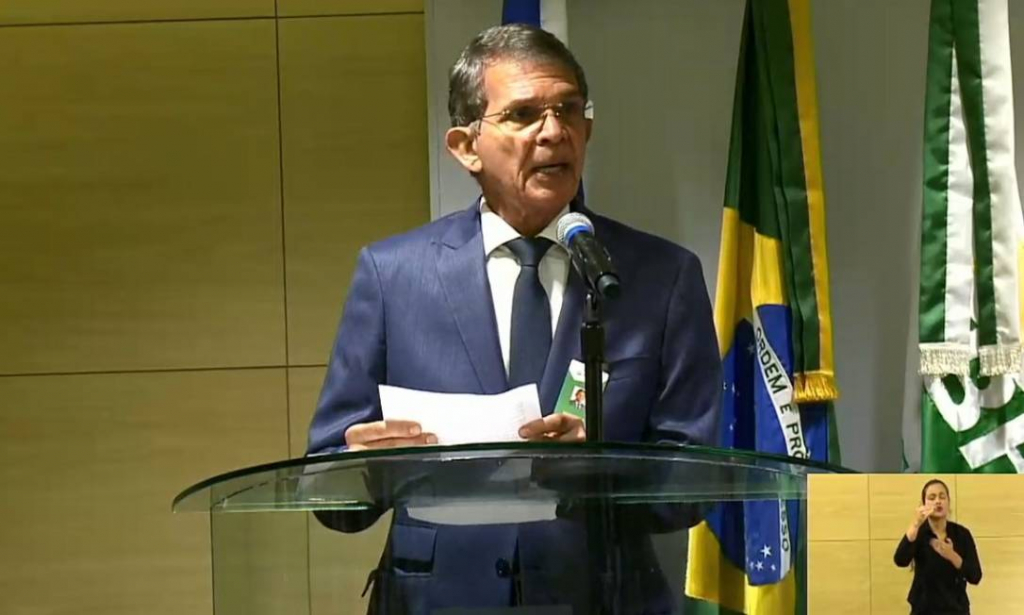 The deputies’ expectation is to discuss ways to contain the rise in prices; until August, gasoline, ethanol and diesel accumulate increases of 31%, 40% and 28%, respectively

A Chamber of Deputies receives this Tuesday, the 14th, the president of Petrobras, Joaquim Silva and Luna, for debate on or increase we fuel prices. He will be questioned by lawmakers about the company’s situation during a general commission. This Monday, the president of the House, Arthur Lira, complained on social networks about the value of gasoline, diesel and cooking gas. The deputy questioned the responsibility of the state-owned company and said that “Petrobras must be remembered: Brazilians are its shareholders.” The author of the request that gave rise to the debate, deputy Danilo Forte, said that the objective is to discuss ways to contain the rise in prices. “So that we can not only understand the motivations, which are often external due to the dollar, but also internal. We need to renegotiate the States and the federal government on the issue of taxes. It is unacceptable that 46% of the energy bill is taxes, almost half”, he said. Until August, the gasoline already accumulates an increase of 31.09%, according to the national consumer price index. O ethanol had an increase of 40.75%, and the diesel 28.02%.