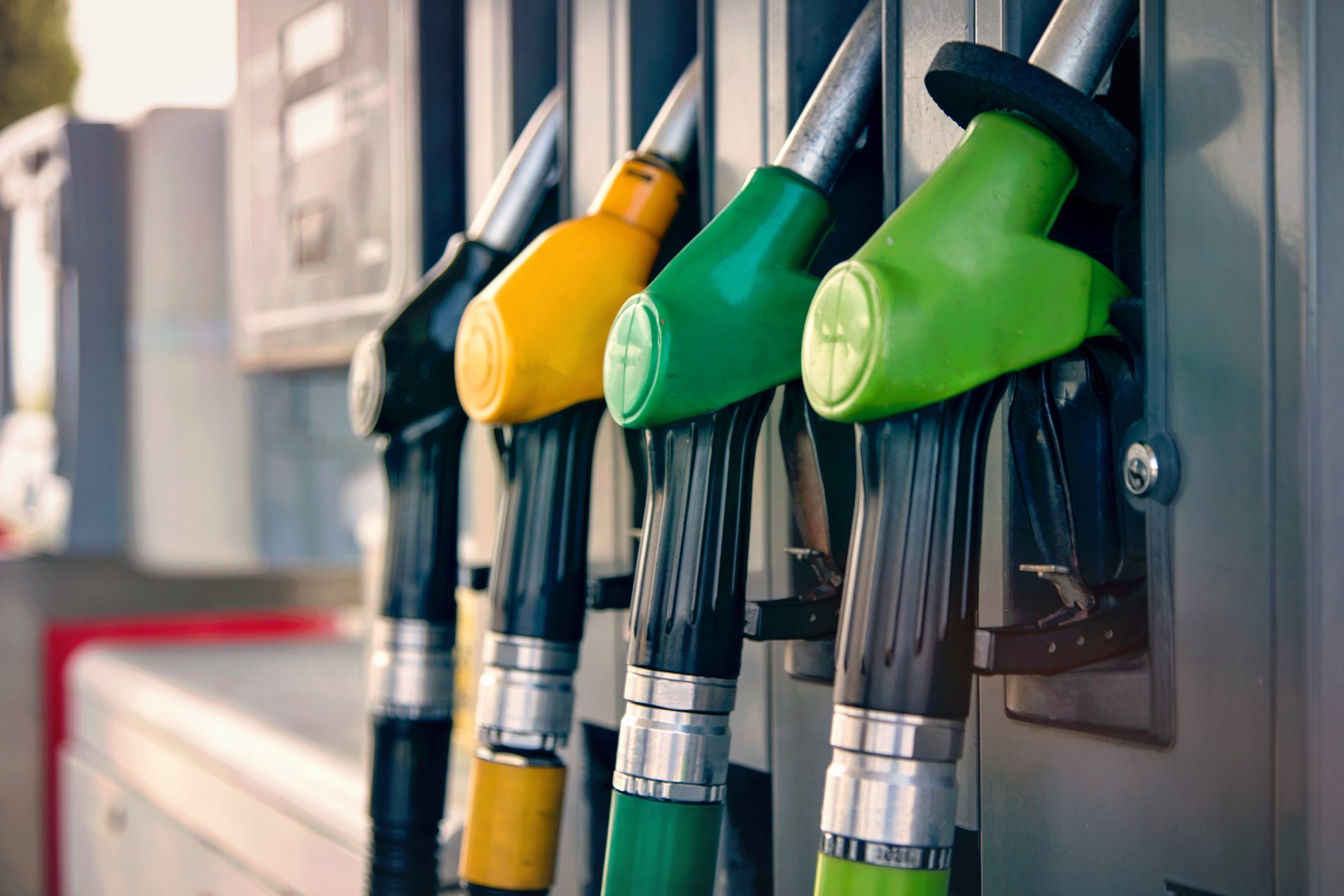 Diesel oil: increase in fuel, mainly caused by the international price of oil, has been a reason for complaints from groups such as truck drivers (Sol de Zuasnabar Brebbia/Getty Images)

A Petrobras will raise the price of diesel in refineries by almost 9% as of Wednesday, after 85 days of stability, the company said in a note, stressing that the move is important to ensure fuel supply in the country.

With the adjustment, the average value of diesel sold by the company to distributors will go from 2.81 reais to 3.06 reais per liter, reflecting an average readjustment of 0.25 reais per liter.

The transfer of the increase to pumps, at service stations, depends on a series of issues, such as margins for distributors and resellers, biodiesel blends, as well as taxes.

The increase in fuels, caused mainly by the international price of oil, has been a reason for complaints from groups such as truck drivers.

At the beginning of the year, a series of readjustments was one of the reasons why President Jair Bolsonaro decided to fire the then president of the company Roberto Castello Branco.

However, even with the change in command, the company maintained the pricing policy it had been having. In January, the government decided to exempt part of the federal taxes for diesel and cooking gas.

In a message to truck drivers, the President of the Republic, Jair Bolsonaro, said in August that he is studying the possibility of reducing the federal tax on diesel oil to zero as of 2022.

Petrobras claims that the international price of a barrel of oil cannot be the only one “to blame” for the increase. The company’s president, Joaquim Silva e Luna, went to the Chamber of Deputies on September 14 to explain the formation of prices. At the time, Silva e Luna pointed out that state taxes are heavily weighted.