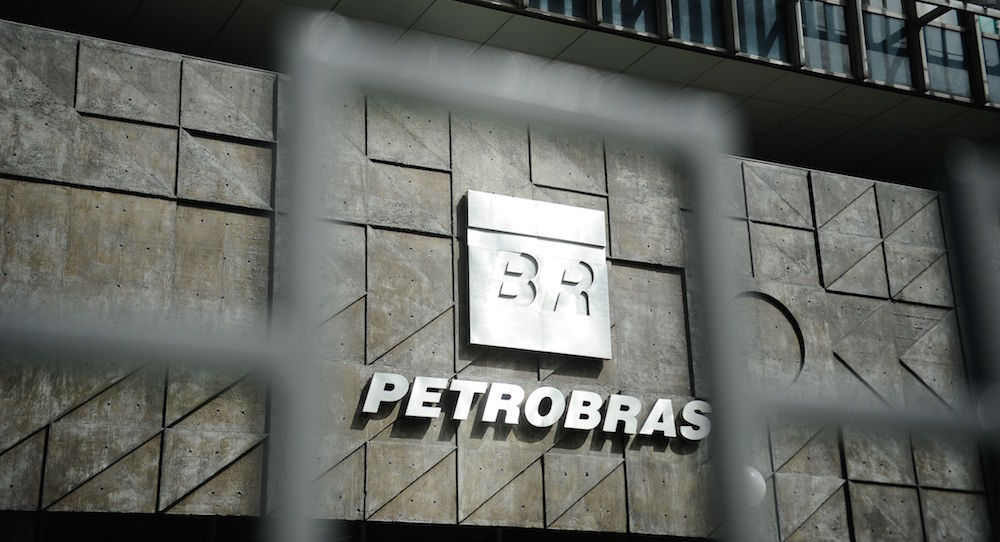 Value to distributors is cut by 4.95% after six consecutive increases; fuel accumulates 46% increase in 2021

Tânia Rêgo / Agência BrasilAs for increases, the state-owned company justified the increase due to the international price parity policy

A Petrobras announced the first reduction in gasoline in 2021 as of this Saturday, 20. The price of fuel for the distributors will increase to R $ 2.69 per liter, cut by R $ 0.14 per liter – decrease of 4.95%. This is the first shrinkage in gasoline prices in 2021 after six hikes in a row. With the new readjustment, the increase in the price of fuel in 2021 reaches 46%. There was no variation in the price of diesel, which has already undergone five adjustments this year and adds up to 41.5%.

As well as for the increases, Petrobras justified the cut movement by the policy of parity with the international value of oil. The state-owned company also said that the new value would not necessarily represent a drop in prices at gas station pumps. “As Brazilian legislation guarantees price freedom in the fuel and oil products market, the change in the final price will depend on transfers made by other members of the fuel chain,” he informed. “Until it reaches the consumer, federal and state taxes are added, costs for the acquisition and mandatory mixing of anhydrous ethanol, in addition to the gross margins of the distribution companies and the fuel retail stations.”