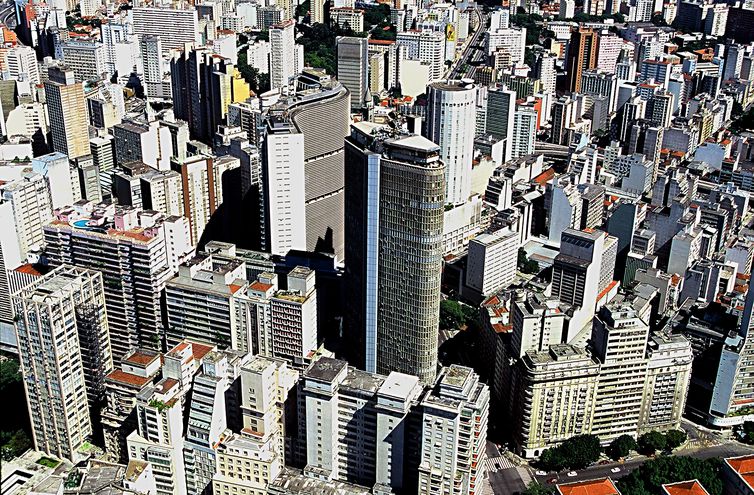 The president of the Union of Buying, Selling, Locating and Managing Real Estate Companies (Secovi-SP), Basílio Jafet, stated this Wednesday, 15, that the sales record in the sector of properties favored the economic recovery experienced by Brazil in 2021. In an interview with Morning newspaper, Jafet commented on the new sales record in the city of São Paulo. Despite the pandemic, 65,487 units were sold in the 12-month period ended in June, with 45,308 sold this year alone. Among other factors such as low interest rates and the sector’s recovery, the president of Secovi attributed the record to changes in habits experienced by the Brazilian population during the social isolation imposed by the pandemic. “We had, during the pandemic, a redefinition of what housing means for Brazilian families. Today, we spend most of our lives at home. I believe that the hybrid model, which began to be implemented last year, is here to stay and, as a result, we are giving more value to our home”, analyzes Jafet.

“In addition, we were already in a market recovery after some difficult years and this made the market flourish a lot and sales happen. Let’s add to this factor, of course, the drop in interest rates. Last year we had the lowest interest rates in the history of Brazil. This made it easier for the installments to fit into the pockets of the families who chose to purchase their properties”, says the president of Secovi. He also states that the excellent performance of the sector contributed to maintain the “reasonable” pace of the economy in the 202nd and that the volume of property sales favored the economic recovery in 2021. “People sell their properties to eventually buy smaller or better properties located or that meet your new needs. This makes the dynamism of the primary market, which is for new properties, and the secondary market, which is for used properties, to be quite predominant in the economy and in the recovery”, says Jafet, who believes the situation may be a bit different in the second half of 2021 with the increase in the interest rate.

“Interests will go up whatever they have to go up to maintain inflation, which is undoubtedly virtuous, but this rise in interest makes the real estate credit, on which practically all Brazilian families depend, is a little more expensive”, points out the president of Secovi. “But if we think about the details, we are still talking about single digits. We have increased today to 5.25% per year and there is an expectation of reaching around 8% of the rate Selic at the end of 2021. This causes real estate credit to have small increases, but not as significant as expected.” Basílio Jafet also remembers that last year the interest rates on real estate loans did not have such a significant drop, as the market already imagined a possible recovery of the economy and interest rates. :So, although interest rates increase, they are still at a very satisfactory and affordable level for those who want to buy property. Our expectation is that we will have a second semester with sales similar to the first semester”, he concluded.