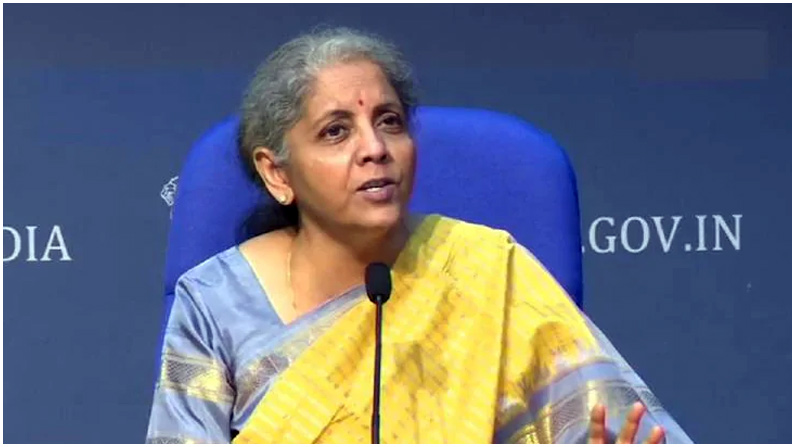 Finance Minister Nirmala Sitharaman has said that there is no point in privatizing all banks in the country. She said banks want to protect the interests of the people of this country.

Finance Minister Nirmala Sitharaman has said that there is no point in privatizing all banks in the country. She said banks want to protect the interests of the people of this country. She told the media on Tuesday that if any bank was privatized, there would be no threat to the safety of the bank’s employees. She was speaking in the wake of a two-day strike by about 10 lakh bank employees across the country. She said the government gives high priority to the interests of bank employees. The public sector enterprise policy makes it clear that the government’s policy towards public sector banks will continue. Nine bank unions have called for a two-day nationwide strike in protest of reports that the government is trying to privatize more banks. As a result, check clearances, withdrawals and remittances ceased. However private banks like ICI Bank and Axis Bank worked.

Bank union leaders said 86 lakh checks and instruments worth Rs 6,500 crore were not cleared in the country’s commercial capital Mumbai yesterday due to the strike by public sector banks. They also said that 2 crore checks and instruments worth about Rs 16,500 crore were not cleared across the country. They said cash or customers at several ATMs were in trouble. They denied that privatization of banks was appropriate in a developing country like India. They questioned whether it was the responsibility of banks to provide services to the people, but what would be the benefit of privatization. However, the banking unions have yet to respond to Finance Minister Nirmala Sitharaman’s announcement that all banks will not be privatized.

Bodybuilder who ‘married’ a sex doll, now wants to ‘divorce’ .. Strange to see in Kazakhstan!