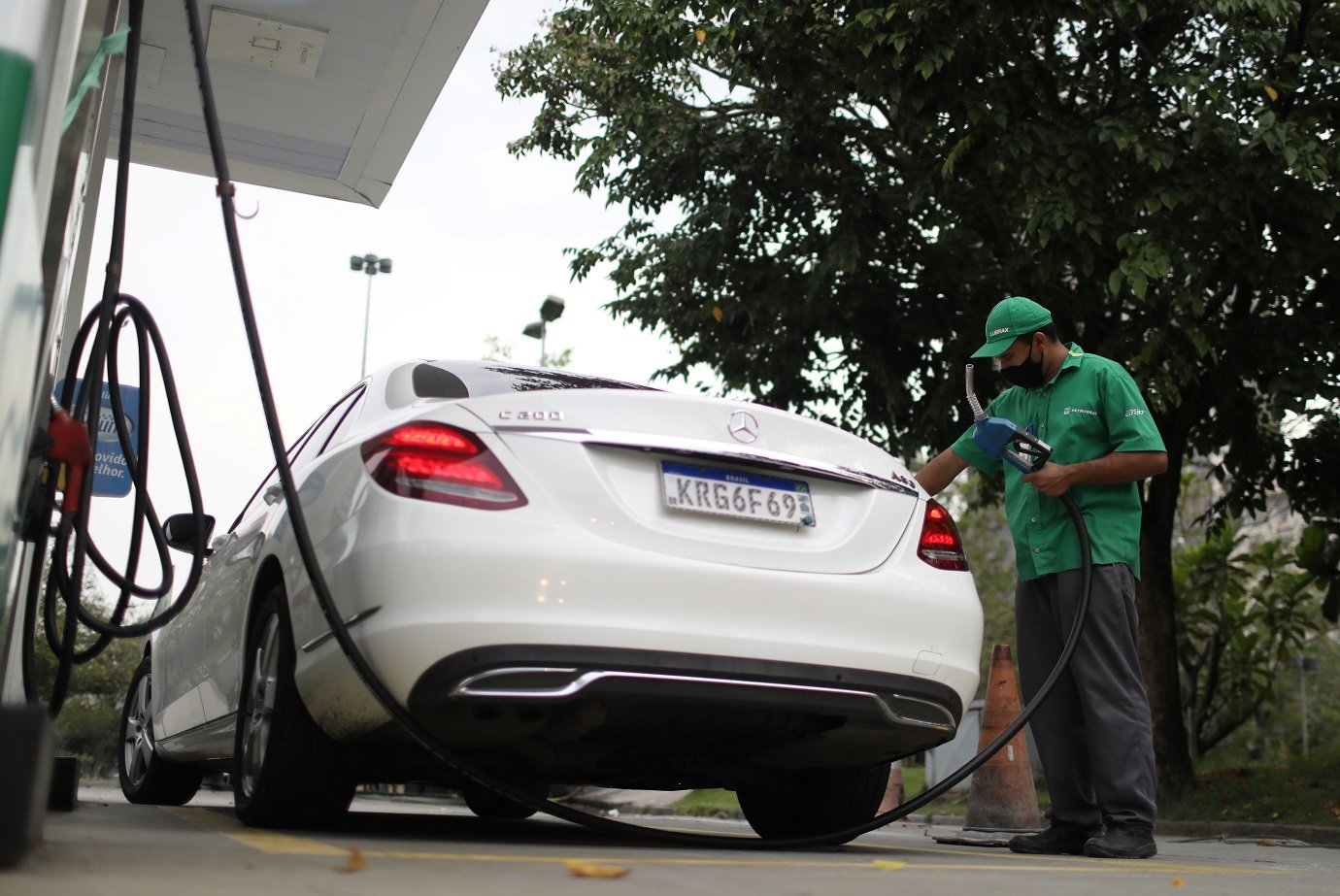 Comsefaz: currently, the ICMS rate charged by the States is levied on the Weighted Average Price to the Final Consumer (PMPF) of fuels (Pilar Olivares/Reuters)

You state calculated that they will suffer loss of 24 billion reais with a project under discussion at Chamber of Deputies that changes the calculation of ICMS upon fuels, and pointed out the pricing policy practiced by Petrobras as the real responsible for the high prices practiced in the country.

The National Committee of Secretaries of Finance of the States and DF (Comsefaz) defended, in a note released on Wednesday, that the project represents a palliative measure that, if approved, would affect the provision of public services by regional entities.

“The International Parity Policy has demonstrated for years its inadequacy and its harmfulness to the Brazilian economy: without its reform there is no solution in sight for this issue,” said Comsefaz, regarding Petrobras’ transfer of oil increases according to the market price of the commodity — which is given in dollars and therefore also subject to currency fluctuations.

Earlier this Wednesday, the president of the Chamber of Deputies, Arthur Lira (PP-AL), defended the proposal that changes the form of taxation of ICMS, a state tax on fuel, which should be voted on soon by the plenary of the House.

The opinion that is being processed by the Chamber proposes the calculation of ICMS based on fixed values, no longer subject to constant fluctuations.

The rapporteur of the text, Deputy Dr. Jaziel (PL-CE), estimated that the change would reduce the final price charged to the consumer of, on average, 8% for regular gasoline, 7% for hydrated ethanol and 3.7% for diesel.