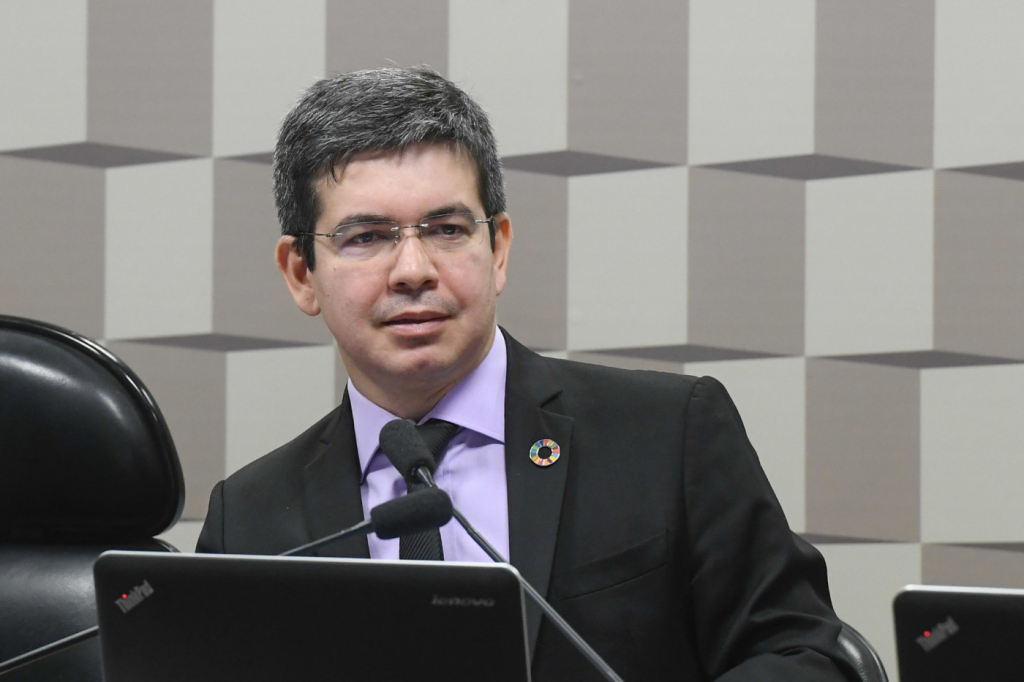 The leader of the Opposition in the Senate, senator Randolfe Rodrigues (Rede-AP), presented a criminal report to the Supreme Court (STF) this Monday, 4, to investigate companies in tax havens of the Minister of Economy, Paulo Guedes, and the president of the Central Bank, Roberto Campos Neto. The case was revealed this Sunday, 3, by the investigation of the International Consortium of Investigative Journalists (ICIJ, its acronym in English), called Pandora Papers. “It is possible that the President of the Central Bank and the Minister of Economy, by keeping their offshores in tax havens abroad, have taken advantage of their conditions as managers of public economic policies in Brazil for possible enrichment, or their own lato sensu benefit” , says an excerpt of the order. Specifically about the head of Economy, the congressman points out that the conduct may constitute a crime of responsibility “for violating the necessary probity in the administration”. On his Twitter profile, Rodrigues wrote that he will summon the head of the economic team and the BC president to provide clarification in the Senate. In another post, the senator says that the minister “profited from the hunger and misery of the Brazilian people”.

Brazilian law allows the opening of companies in tax havens, as long as the data is transferred to the Federal Revenue. The Code of Conduct of the High Federal Administration, however, prohibits high-ranking employees from holding investments, inside or outside the country, that may be affected “by a government decision or policy about which the public authority has privileged information, due to of the position”. According to the data, the companies of Guedes and Campos Neto were opened before they entered the government, in 2019. Campos Neto’s, however, was closed in August 2020. Both deny irregularities. In a statement, the Minister of Economy stated that the companies were declared to the Federal Revenue and to Organs competent bodies, and that he had withdrawn from action in the private market since he took office. The head of the economic team also stated that he fully respected the legislation applied to public servants. Also in a note, the president of the Central Bank said that the undertakings were reported to the tax authorities and that no amounts were sent to companies since he took charge of national monetary policy. Campos Neto also affirmed that the companies were informed to the Public Ethics Commission of the Presidency and that their participation was disclosed to the senators during the necessary hearing to be approved to the command of BC.