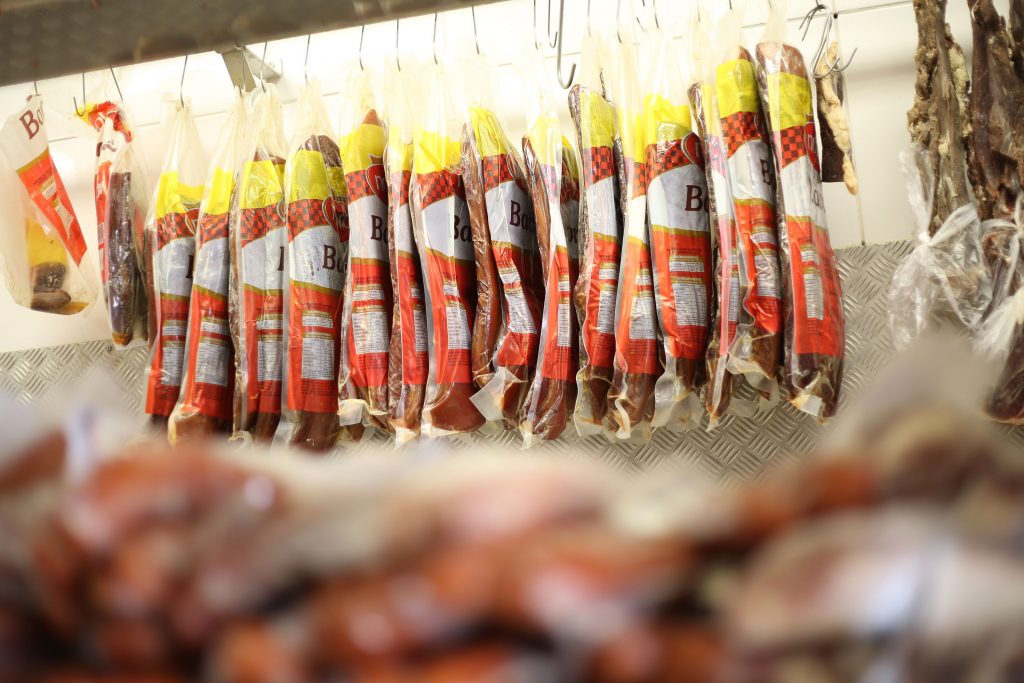 Consumers are opting for cheaper products and variety in protein sources

Brazilians have been looking for cheaper protein options. The consecutive increases in Red meat for domestic consumption, it has had a reverse effect for slaughterhouses, as sales are decreasing. The data are from Brazilian Association of Meat Exporting Industries. Consumption dropped 5% in 2020 and sales have fallen for four consecutive years — the lowest level since 2008. And Brazilians know how difficult it has been to put food on the table. “So you can see, you paid R$4.90 to R$6.80 for chicken. Now R$ 15. Look at the difference!”, said one consumer. “I haven’t been buying a lot of red meat. People have opted more for cheaper things like chicken, pork. But it’s also expensive. I wonder, for a family of four, how to do it”, said another.

And some factors for the internal increase in the price of red meat are the prices of inputs, such as medicines, vaccines and food, which are priced above average; and many of them are imported, even with high dollar prices. In addition, animal husbandry is more expensive, involving all aspects of fattening cattle, and demand from China overloads the Brazilian market. The companies that manage the meat market felt an imbalance that came from the countryside. The number of cattle for slaughter has decreased. The slaughterhouses, then, with this low demand for animals, decided to raise the price. And when that happens, you already know it’s going to hurt in your pocket.

Economist Nelson Marconi thus assessed the fluctuation, the rise and fall of prices, in the domestic and foreign markets for red meat. “They seek exactly to put the same price here in reais that they would earn equivalent exporting abroad. In the case of the meat market, Brazil is a great exporter. So, really, it suffers impacts because it is, if not the main one, in some types of meat it is the main world exporter.” And, to make matters worse, last week, eggs, chicken and pork also experienced a significant increase, according to the Brazilian Association of Animal Protein, which has 143 members, the main ones in the country. The increase is a consequence of the increase in the prices of soybean meal and corn, the main components of swine and chicken nutrition. On the other hand, the good news in the Brazilian red meat export sector is that, according to data from the Foreign Trade Secretariat, there was a 2.2% increase in sales between January and May 2021, totaling US$ 3.2 billion compared to the same period last year.

In the accumulated result for the year, more than 710 thousand tons were exported — a difference of 2.9% compared to the same period last year, when shipments totaled more than 731,000 tons. For Nelson Marconi, economist at the Getúlio Vargas Foundation, the consecutive fall in the domestic consumption of red meat shows that Brazilians are more aware. “Look, the consumer has always acted this way. If you have a more expensive product, it ends up changing the preference until the price changes. This happens a lot with these fluctuations in the international market. For some products, Brazil could have a regulatory stock that could make prices fluctuate lower. But the government dismantled the regulatory stocks, unfortunately.” China, according to the Brazilian Meat Exporting Industry Association, remains the main consumer of Brazilian meat exports.