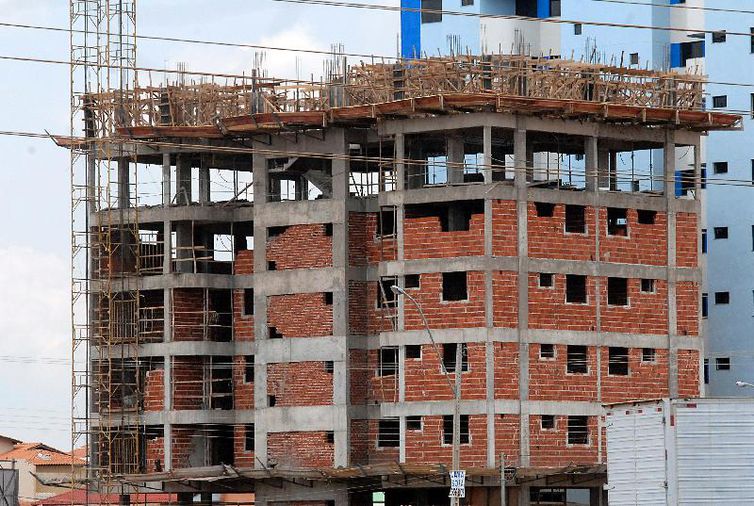 Despite high sales, entrepreneurs are afraid to launch new investments

Antônio Cruz/Agência BrasilThe number of sales in the second quarter of the year increased by 7.2% compared to the first quarter

Sales of new apartments in the first quarter of 2021 surpassed 127,000 units. According to the president of Brazilian Chamber of Construction Industry, José Carlos Martins, the increase was 46%, compared to the same period last year, taking into account the change in Brazilian habits and also the profile of each buyer. “Our perception is that the interest rate is at a very low level in relation to historical values ​​in Brazil, combined with the fact that people literally stayed at home and, with that, gave more value to the home, the family, the environment physical, that they wanted more and more a better housing condition.”

The number of sales in the second quarter of the year increased 7.2% compared to the first quarter — what has helped the industry is the number of inventory of launches already planned. There were 100,184 apartments launched in the first half, which represents a growth of 57.2% compared to the same period in 2020. The increase was 51.3% in the second quarter of the year compared to the first. And the highest growth rates were in the North and Northeast regions. Despite the positive numbers for the sector, builders are unsure until December this year. Inflation has made inputs for the construction of new projects more expensive and the trend is for inventories to fall. According to José Carlos Martins, from CBIC, it is necessary to wait for indications of government policy for this sector.

“What is happening today? Entrepreneurs have already noticed. They are selling well but are afraid to launch new ventures. So you also detach the release. You sell a lot more than you launch. And then, every month you have a reduction in your offer, in stock. Each time it reduces.” THE Construction got more expensive in the last year. If the Brazilian’s income does not keep up with this pace, the trend is for a drop in sales and launches, as explained by José Carlos Martins. “This worries us because you will have two pressures on the property’s sale price. The first is the cost increase, which is natural. The second for the low offer.” FGTS resources are among the funding sources for this program.