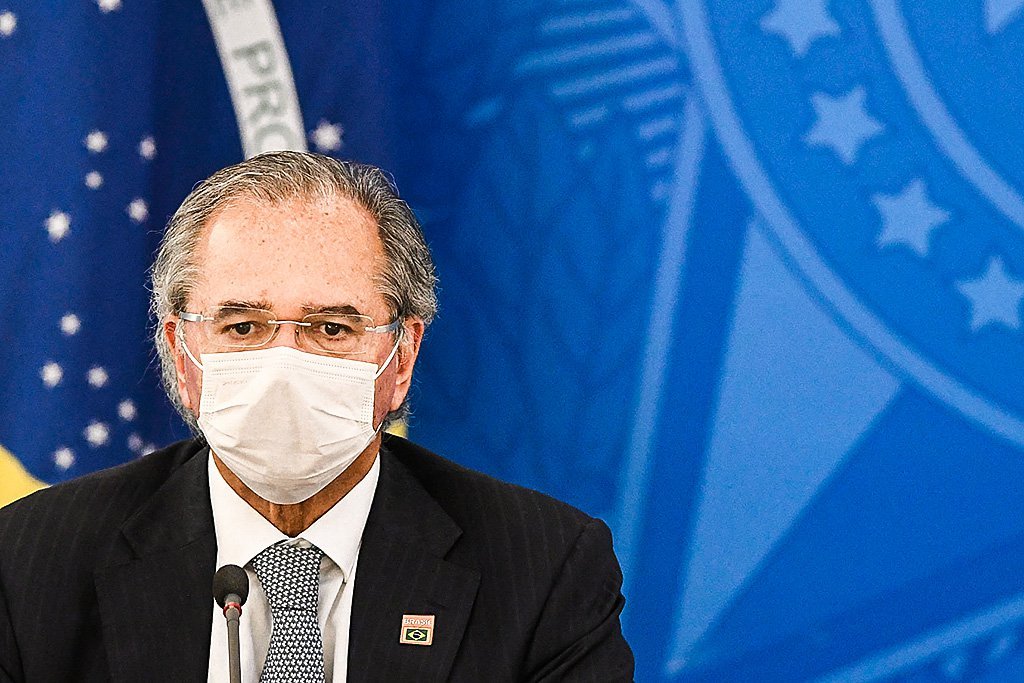 The Minister of Economy, Paulo Guedes, stated this Wednesday that the tax burden reduction at R$ 30 billion foreseen in the preliminary report by deputy Celso Sabino (PSDB-PA) on the tax reform, “there is no problem” due to the increase in tax collection this year.

In a live broadcast by the newspaper Valor Econômico, the minister points out that there was an increase in the collection of R$ 100 billion, above the forecast, which would be enough to offset the reduction in taxes.

Guedes stressed that he would like the impact of the reform to be neutral, but he believes it is better to err on the side of a reduction in the tax burden than an increase. Calculations by the Internal Revenue Service on the first version of the reform predicted an increase in revenue.

— As liberals, we prefer to run the risk of erring on the side of reducing loads, rather than increasing the tax burden. That’s what we did. With the 5 percentage points (on corporate income tax), there could be an increase net of taxes. With 10 percentage points, the rapporteur himself thinks based on the accounts they made, including our Revenue, that there could be a reduction of up to R$ 30 billion. This is not worrying us,” he stated.

Last Tuesday, the rapporteur of the tax reform in the Chamber, Celso Sabino (PSDB-BA), announced a series of changes in the text sent by the Executive to Congress last month, to serve the business sector, with the government’s agreement.

Sabino proposed cutting subsidies that benefit 20,000 companies in sectors such as pharmaceuticals, chemicals, aircraft, ships and hygiene perfumery. The measure aims to offset the reduction, from 25% to 12.5%, of the Corporate Income Tax (IRPJ).

In his preliminary opinion, the congressman establishes the return of the collection of income tax on benefits such as housing assistance and transportation for public servants. And it revokes the tax incentive for companies that have a workers’ meal program. With this, the supply of food and tickets by companies should become more expensive.

Sabino kept the tax at 20% on the portion of profit distributed to shareholders — dividends — currently tax free and the end of the deduction of Interest on Own Capital (JCP), a device used to remunerate company shareholders. The text also maintained the limit of R$ 40 thousand in annual income for individuals to file a simplified income tax return.