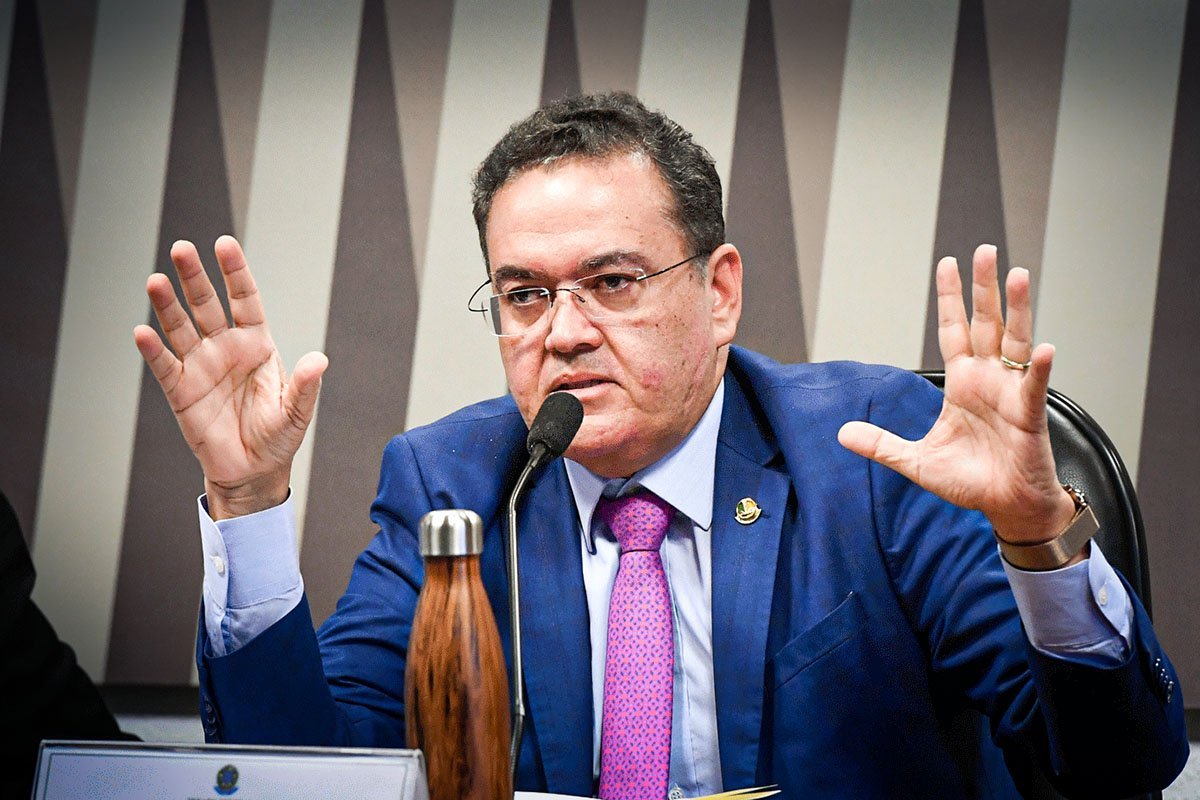 After months of discussion, the senator Rocha rocha (PSDB-MA) delivered this Tuesday, 5, the opinion to the Proposal for Amendment to the Constitution (PEC) 110, stage of tax reform which unifies consumption taxes. The text also creates the “sin tax” and provides for the end of the exemptions currently granted to basic food basket products.

Before going to the plenary, the project will go through the Constitution and Justice Committee (CCJ) of the House, chaired by Davi Alcolumbre (DEM-AP). The president of the Senate, Rodrigo Pacheco (DEM-MG), did not stipulate a date for voting and did not commit to taking the matter further this year, but said that he will put the project to a vote when it reaches the plenary.

Introduced in 2019, the project is one of the four pillars of the tax reform. In addition to PEC 110, the income tax reform, the project that creates the Contribution on Goods and Services (CBS) it’s the new refills, debt installment program with the Federal Government.

Then, at a press conference, Rocha detailed the main points of the opinion. Among them, the creation of a Dual Value Added Tax (VAT), with a federal and a subnational, state and municipal VAT. This is the main change foreseen in the article.

The federal IVA should unite PIS and Cofins. It will be regulated by the project already sent by the government that creates the CBS, which is precisely the unification of these two taxes. Subnational VAT will unify ICMS (state) and ISS (municipal) and should be called Tax on Goods and Services (IBS). The IBS will be detailed in a supplementary bill.

Four other taxes that would be unified in the previous version of the PEC were removed: IPI, IOF, Cide-fuels and education salary. In the case of the IPI, it will be replaced by the selective tax (IS), also known as “sin tax”.

The new tax will apply only to products that are harmful to health or the environment, such as beverages and cigarettes, to discourage consumption. Regulation will be by ordinary law.

The text also provides for the end of exemptions for basic food basket products. To compensate, the rapporteur suggests a program that returns money directly to low-income families. “This is an innovation in this tax reform in line with best international practices”, says the opinion.

For Rocha, the exemption from taxation on basic food basket items and others heavily consumed by the poorest population “is not the most efficient way to carry out a distributive policy”.

The reasons are that there are no guarantees that the lowest tax will be passed on to consumers in the form of lower prices and that the exemption benefits more strongly the richer populations, who spend more on food.