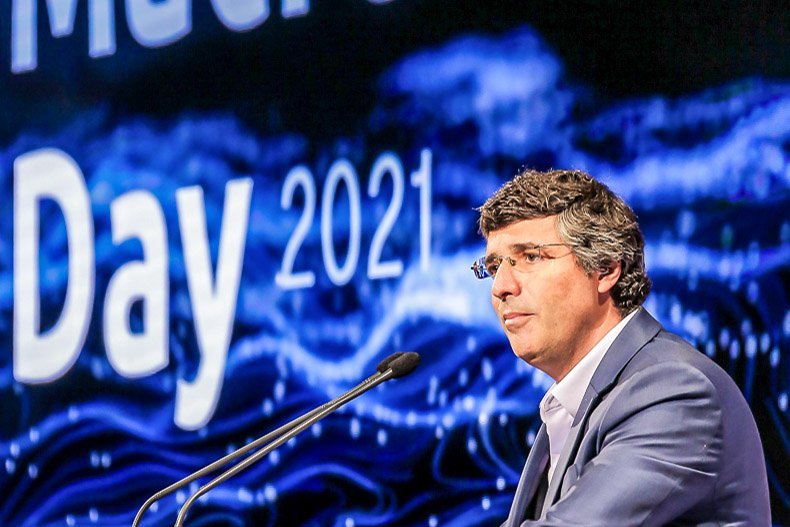 Brazil is going through a moment of transformation in its society, with an entrepreneurial wave, mainly among the youngest and a “thriving national private fabric”. This combination will allow for the production of a more interesting society for future generations, especially if the country “gets the policy right and continues with its reform agenda,” he said. André Esteves, senior partner at BTG Pactual (BPAC11), in the opening panel of the Macro Day 2021, event promoted by the bank.

“We live in a very specific global and local context. Internationally, we have a moment of record fiscal and monetary expansion. Central banks have never been so aggressive in their monetary policies, while there is global inflationary pressure,” he said the senior partner of BTG Pactual.

“In the local field, we also live in a very specific moment: in the last days, weeks, months, I would even say in the last four years, we have lived through moments of great political volatility and political anxiety. But, at the same time, these last four years have been a period of enormous positive transformation in our society,” he said.

He listed the labor and social security reforms, the approval of Central Bank independence and a series of microeconomic reforms, such as the Sanitation Law, the Gas Law and the new Bankruptcy Law.

“These are measures that help Brazil to have an infrastructure that is much more prone and friendly to business and investment.”

Esteves pondered that, despite the advances, “interestingly the negative headline (headline) of the daily newspapers, sometimes with a certain exaggeration, sometimes playing the role of warning that the media should play in any open society, maybe hides a little a another transformation, which is the strength of the national private fabric”.

The senior partner of BTG Pactual (from the same group that controls the EXAM) highlighted yet another phenomenon of current times. “We’ve never seen so many young people coming out of college and wanting to start their own business or work in companies that allow them to become one of the owners over time,” he said.

“This entrepreneurial wave, especially in our youth, is what makes us remain optimistic about Brazil, especially if we get the policy right and continue with our reform agenda. We will certainly produce a much more interesting society for the next generations “, said Esteves in his opening speech.

Next, Esteves called the panel “Macroeconomic Scenario and Monetary Policy in Brazil”, with the presence of the president of the Central Bank, Roberto Campos Neto, and moderation by the CEO of BTG Pactual, Roberto Sallouti.

“Campos Neto has been a key player not only because of the Central Bank’s leadership, but also for being a word of rationality and consideration in any discussion in Brasília, whether on economic issues or even in other areas, as he is someone very qualified,” he said. the senior partner of BTG Pactual.

He highlighted that Campos Neto has already gone down in history as the first president of the independent Central Bank.

“It is an achievement that should make us all proud, with enormous effort and the participation of many people over many years, in the direction of bringing rationality to the debate, in the direction of clarifying our congressmen and our ministers of the Supreme (Federal Court) .”