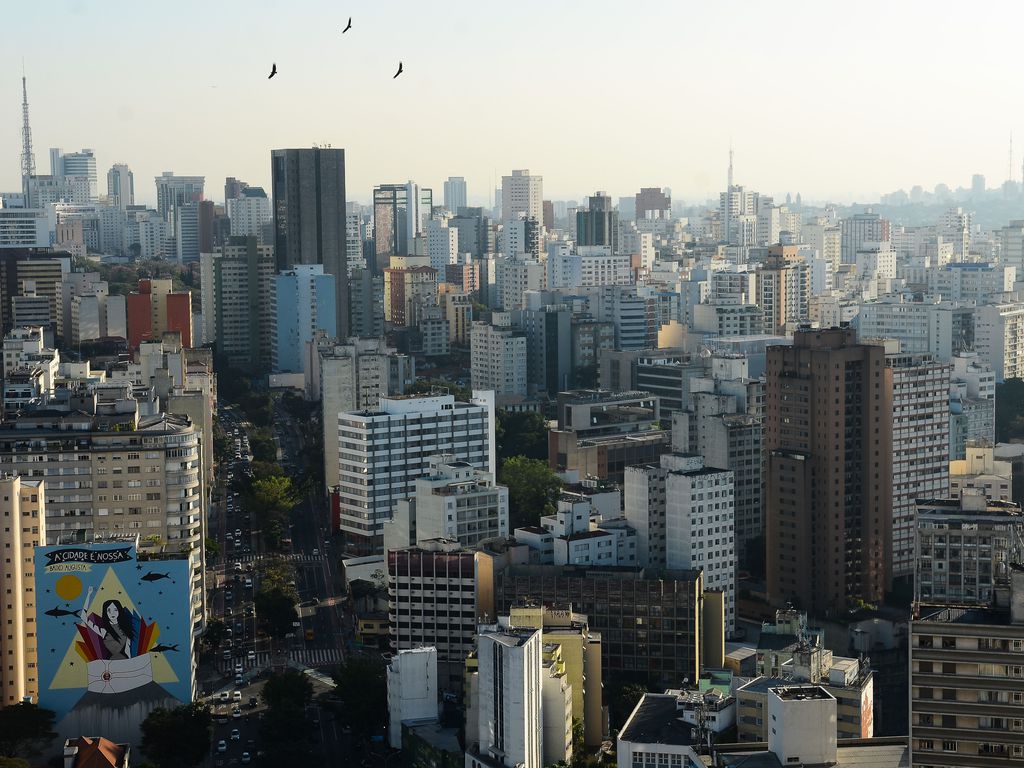 New high in commodities causes IGP-M to rise 4.1% in May; accumulated since the beginning of the year, the index adds an increase of 14.39%, the most expressive since 1995

O General Price Index – Market (IGP-M) advanced 4.1% in May, compared to an increase of 1.51% in April, informed the Getulio Vargas Foundation (FGV) this Friday, the 28th. The increase makes the indicator used as the basis for the rent adjustment to accumulate an increase of 37.04% in 12 months, the highest value since the creation of the Real Plan, in 1994. From January to May, the IGP-M adds an increase of 14.39%, the most expressive value for the period since 1995. In May 2020, the index had risen 0.28%, and accumulated an increase of 6.51% in 12 months. All three components of the index showed a greater variation when compared to the previous month. According to André Braz, coordinator of the Price Indices, the new high in commodities was the main influencer for the rise. “The prices of important commodities have put pressure on producer inflation again. In May, the IPA increased 5.23%, under the strong influence of the increases recorded for iron ore (from -1.23% to 20.64%), sugar cane (from 3.43% to 18.65% %) and corn (from 8.70% to 10.48%). These three commodities accounted for 62.9% of the IPA’s result, whose rate was 5.23%. ”

O Broad Producer Price Index (IPA) – responsible for 60% of the IGP-M – rose 5.23% in May, compared to 1.84% in April. In the analysis by processing stages, the rate of the Finished Goods group changed by 1.59% in May. In the previous month, the index had registered a rate of 1.11%. The main contribution to this result came from the processed foods subgroup, whose rate went from 2.03% to 2.98%, in the same period. The index related to Finished Goods, which excludes the subgroups fresh foods and fuels for consumption, rose 2.08% in May, compared to 1.83% in the previous month. O Consumer Price Index (CPI) – which accounts for 30% of the total — changed by 0.61% in May, against 0.44% in April. Five of the eight expense classes included in the index registered an increase in their rates of change, with the main contribution coming from the housing group, from 0.39% to 1.16%. The residential electricity tariff increased from 0.06% in April to 4.38% in May. O National Construction Cost Index (INCC) – responsible for the remaining 10% — rose 1.80% in May, compared to 0.95% in the previous month. The three INCC component groups registered the following variations from April to May: Materials and Equipment (2.17% to 2.93%), Services (0.52% to 0.95%) and Labor (0 , 01% to 0.99%).

In addition to influencing real estate market prices, the IGP-M is used as a basis for inflation adjustments for telephone and electricity companies, and is also one of the indexes for service contracts, education and health plans. In comparison, the IPCA, the official indicator of Brazilian inflation, accumulated an increase of 6.76% in the 12 months ended in April, the last complete record. The disparity between the two indicators is explained by the formula of the account: while the IPCA takes into account the variation of nine items of consumption and goods, such as food, transport and education, the IGP-M is the result of the IPA, IPC and INPC. In addition to taking into account items of goods and services, the FGV indicator also considers raw materials used in agricultural, industrial and civil construction production, as well as items of commodities, such as corn, soybeans and iron ore, which have a great influence on the variation of dollar.