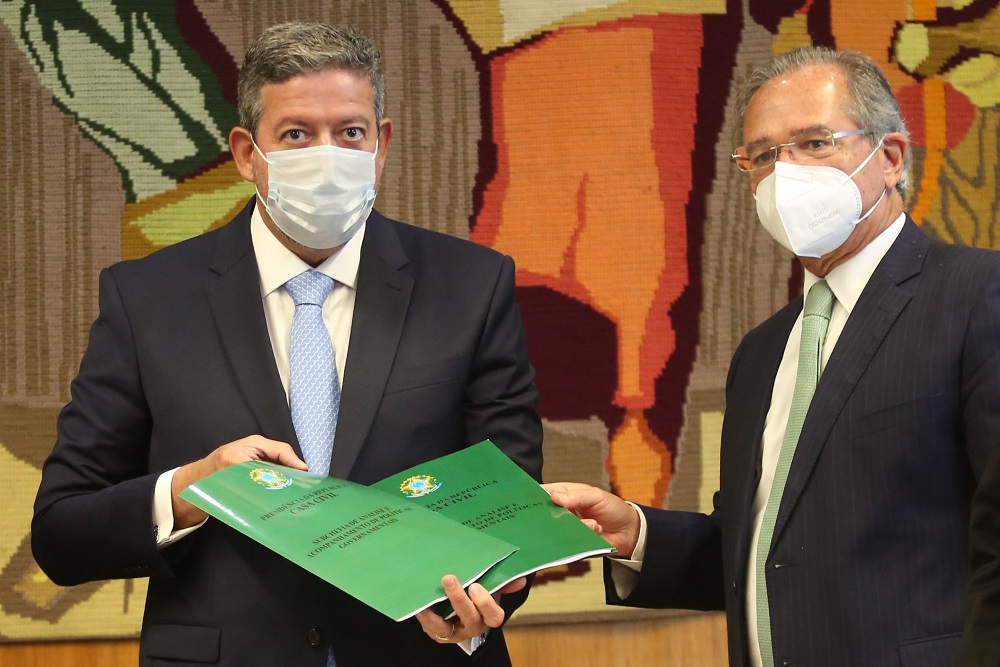 Value is estimated based on the impact for companies and workers; preliminary text should be presented this Tuesday, 13

The rapporteur of tax reform, deputy Celso Sabino (PSDB-PA), evaluates withdrawing R$ 50 billion in taxes from companies and workers, said the president of the Chamber, Arthur Lira (PP-AL), this Monday, 12. The preliminary report of the text is scheduled to be presented this Tuesday, 13. The rapporteur did not reveal the changes, but the expectation is for a downward revision of the 20% taxation on dividends recommended by the Ministry of Economy. “The Chamber of Deputies will deliver a structuring reform of the income tax, which will promote a great generation of employment and income in the coming years. We will do tax justice and simplify the tax system,” Lira said in a sequence of posts on Twitter.

The Chamber of Deputies will deliver a structuring reform of the income tax, which will promote a great generation of employment and income in the coming years. We will do tax justice and simplify the tax system.

O federal government projects an increase of R$ 2.47 billion in tax collection in 2022 with the approval of the tax reform by Congress. Data from IRS released on Monday show that the estimate will rise to BRL 1.60 billion in 2023 and BRL 2.08 billion in 2024, totaling BRL 6.15 billion over the next three years. The proposal for changes in the tax system was delivered in person by the Minister of Economy, Paulo Guedes, to the mayor at the end of June. The text provides for cuts in the Income tax for companies and for individuals, while determining a 20% tax on the distribution of profits and dividends. The proposal was met with criticism by businessmen and economists, who stated that the changes will impact the increase in the tax burden. Members of the economic team also pointed out errors in the text. According to the tax authorities, the proposals will have a neutral effect, that is, the increase in part of the taxes will be offset by the reduction of others.