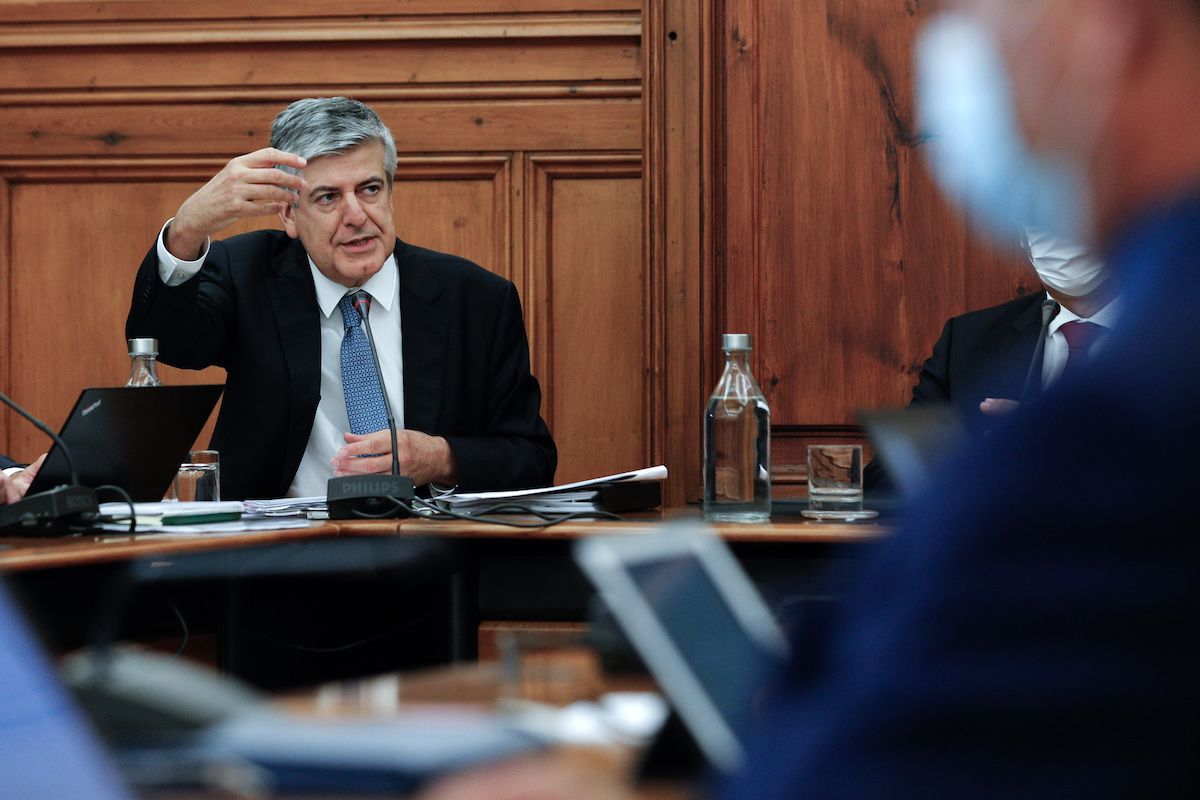 The President of the Resolution Fund, Luís Máximo dos Santos

The president of the Resolution Fund anticipated this Tuesday that “in the next few days” he intends to inform the Government about the amount that the institution considers that the New Bank should receive in relation to 2020.

Luís Máximo dos Santos, also vice-governor of Banco de Portugal, is this Tuesday morning being heard at the Eventual Parliamentary Inquiry Commission on the losses recorded by Novo Banco and attributed to the Resolution Fund, having started his hearing with a initial intervention, the agency advanced Lusa.

“On April 7, 2021, Novo Banco made, under the Contingent Capitalization Agreement, the payment request approximately a little more than 598 million euros, with reference to the 2020 accounts, necessary to raise the CET 1 ratio to 12% at the end of 2020 ″, he said.

According to Luís Máximo dos Santos, “as soon as the analysis of all the relevant elements is finished”, which counts “what may happen in the next few days”, the institution that leads will inform Minister of State and Finance, João Leão, “Of the payment amount that the Resolution Fund considers due to Novo Banco, under the terms of the Contingent Capitalization Agreement, precisely by reference to the 2020 accounts”.

EC was the most pessimistic about public injections

The European Commission was the most pessimistic regarding the use of Novo Banco’s Contingent Capitalization Agreement (ACC), foreseeing expenses higher than those foreseen by the shareholder Lone Star, according to the Resolution Fund.

“The Commission was more pessimistic. I can tell you that I attended meetings where I myself was amazed how the private investor, quite simply, at a certain point, did not give up ”, he told the deputies.

Luís Máximo dos Santos shared that “the Commission’s understanding was so negative” that the resolution authority was “genuinely afraid that, at some point” Lone Star might “say goodbye” and stay “with the bank in hand, failing one second sale ”. “I don’t think there would be a third here,” replied the Liberal Initiative’s only deputy, João Cotrim de Figueiredo.

In 2017, 75% of Novo Banco was sold to Nani Holdings, a company held by the Lone Star fund through another company based in Luxembourg, the remaining 25% of the bank’s share capital being held by the Resolution Fund.

Luís Máximo dos Santos said that “things are as they are”, and that “at that time, Portugal was not exactly in the European institutions with the greatest prestige in the world”.

“It is true that we had left the financial assistance program in 2014, and that was an important fact, but we had the resolution of BES, the resolution of Banif, and we had many other banks – including Caixa Geral de Depósitos itself – with problems very complex to solve ”, he listed. 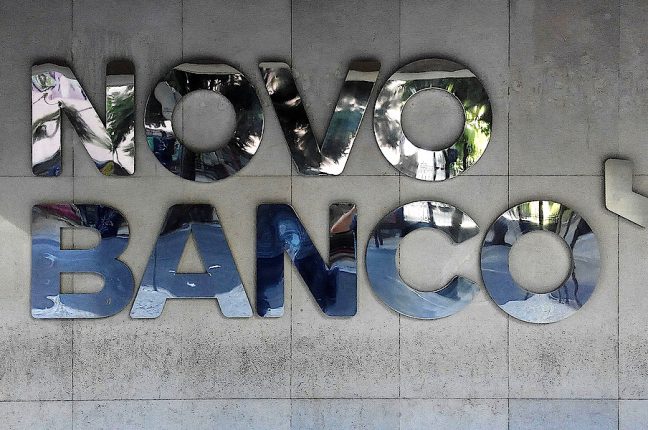 “We were seen as a sort of ‘troublemakers’ [criadores de problemas]. We were always having more problems ”, he continued. The president of the Resolution Fund said that in the European Commission it was thought that “there were successive failures” on the part of Portugal.

“The Commission was in an excellent position to dictate what seemed best to it, because ‘realpolitik’ is what it is, the country’s power is what it is, and it had those short-term weaknesses”. For this reason, “it was not at all sensitive” to the possibility of the Resolution Fund having Novo Banco administrators, given its position of holding 25% of the institution’s share capital.

If this had been possible, Máximo dos Santos understands that “something was changing”, because “the role of the Monitoring Committee, which was a substitute that was found, is a very insufficient, very imperfect substitute”.

The Resolution Fund has litigations of 331 million euros with Novo Banco. If this vehicle loses these disputes in the arbitral tribunal, the maximum amount foreseen in the contingent capital mechanism will almost be exhausted, reported this Tuesday the Express. According to Luís Máximo dos Santos, “it was not for the intervention of the Resolution Fund and the limit of 3.89 billion euros would probably be reached this year”.

The contingent capital mechanism was created in 2017, when it was sold to Lone Star, exposing the Resolution Fund to a possible injection of 3.89 billion euros in Novo Banco. So far this year, the bank has asked for 3 billion and in 2021 it has asked for 598 million, but the Fund will only allocate 430 million, as it disagrees with amounts.

Of these 598 million, 166 million euros are associated with the costs of the sale of the Spanish branch, which the Fund disagrees with the allocation of charges in 2020. This figure joins two other disputes, related to accounting and the application of IFRS 9 , which, if it were as Novo Banco intended, would have additional charges for the Fund.

The Fund has also failed to pay the € 4 million premium to the executive committee in the past two years, banned by the European Commission, which will be paid from 2022 onwards.

In the event of this year’s injection, and if you lose all of these disputes, the Fund’s mechanism will be close to its limit.

“Of the 240 transactions submitted to it by Novo Banco for pronunciation, only 35% were approved in the exact terms proposed. 85 operations were approved on condition that certain Fund requirements are met, 38 were approved with recommendations and 28 did not even deserve authorization ”, said Máximo dos Santos.

“In view of the mechanism, we have a duty to comment on operations that are subject to us in relation to assets. But it is not as important, from the point of view of management, as it may seem. For example: if the Fund says ‘I do not authorize because it seems to me that the value is too low’, what happens is that the auditor will analyze the value of these assets, and he can say that the reference value he has is the best and will have impairments done. And we are in the worst of both worlds: the asset is not even off the balance sheet, and impairments have to be reinforced ”, he added.

Máximo dos Santos stressed that the responsibility for what goes on around the Novo Banco has a cause: “the actions of several directors of Banco Espírito Santo that materialized serious violations of elementary principles of sound management and prudent “.