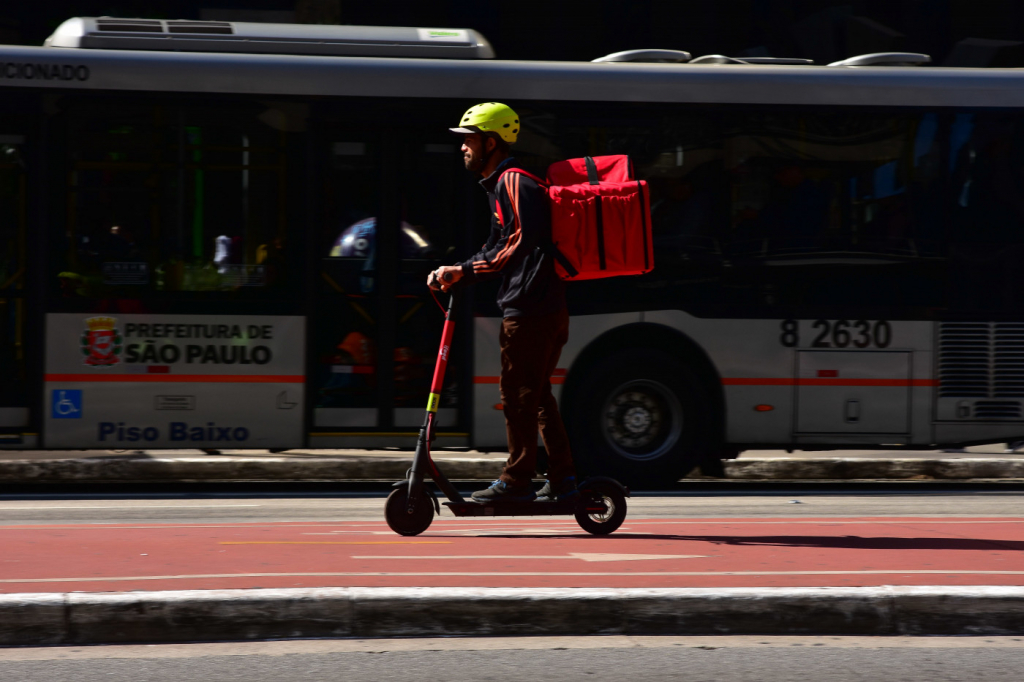 Text authorizes the City to charge a fixed price per kilometer driven or trip; initially, the proposal was to install a fee of BRL 2, but the amount was not defined in the City Council

the mayor of Sao Paulo, Ricardo Nunes, signaled that it must sanction the bill approved by the City Council that taxes the transport apps e delivery in the city. The text authorizes the City to charge a fixed price per kilometer traveled or trip. The value will be defined through regulation of the municipal administration. In the original wording, the authors suggested charging around R$ 2. However, as there was resistance from the opposition, the fee was not defined in the text voted on in plenary. According to Ricardo Nunes, the approval does not mean that the management will even charge the taxa of companies. “It is not an amendment that obliges the government to charge any fee, it is an authoritative amendment. It authorizes the City Hall to do it, we can do it or not do it,” he said. The application tax proposal is authored by the councilors of Milton Leite and Adilson Amadeu, both from Democratas. The Brazilian Association of Mobility and Technology, which represents the applications, claims that the cost can be passed on to consumers and that it will reduce workers’ income. 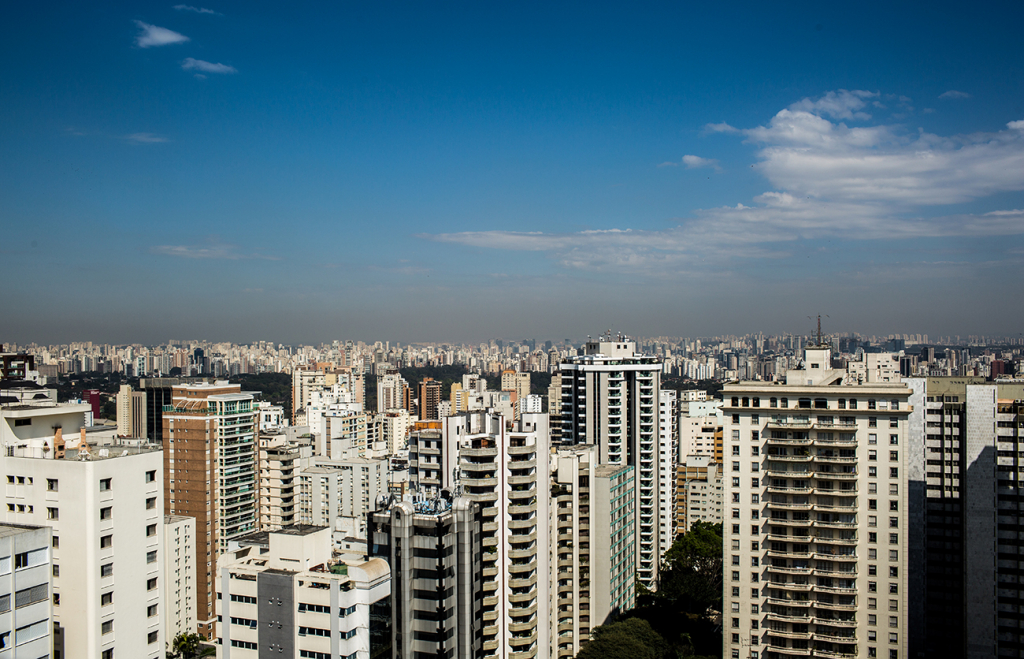