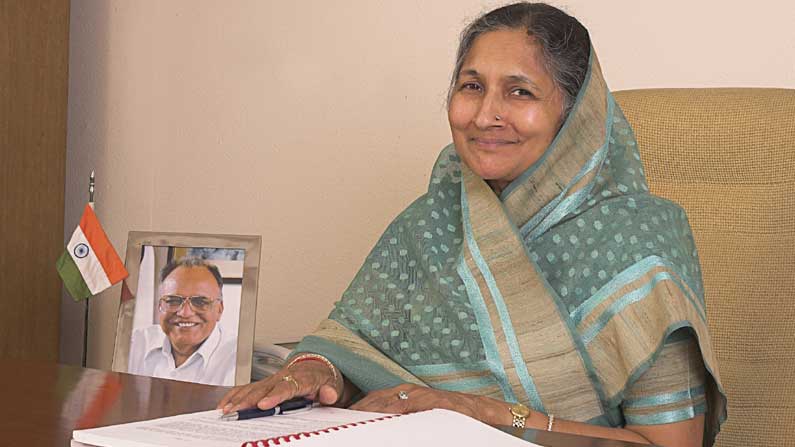 Bloomberg recently released a list of the 500 richest people in the world. Savitri Jindal made it to the list. According to the list, Savitri Jindal is ranked 324th. At the same time India ranks 13th in terms of wealth. In terms of women wealth, she was in the first place. This is not the first time she has been in the limelight. For many years, she has been the richest woman in India.

What are Savitri Jindal’s assets?
The Jindal Group is one of the largest steel industries in India. According to a Bloomberg report, Savitra Jindal’s assets are worth $ 7.65 billion. If we look at our Indian currency, it is Rs 558 billion. However, Bloomberg noted that her wealth has been on the rise for some time. Although 2010 suffered some losses, it gradually recovered after that, the report said. According to the report, Savitri Jindal’s wealth grew by 13.8 per cent during the year. Savitri Jindal’s wealth increased by 73.7 billion between 2017 and 2018, according to a report by Bloomberg. Savitri Jindal oversees Jindal Group companies JSW Steel, mining, power generation, aerospace industries and ports.

On the one hand, the countries that are running for Kovid vaccination. On the other hand, the WHO said shocking news

Bird Flu: Do not be afraid of bird flu .. Eat without fear .. Humans will not get the disease .. Minister who gave clarity ..