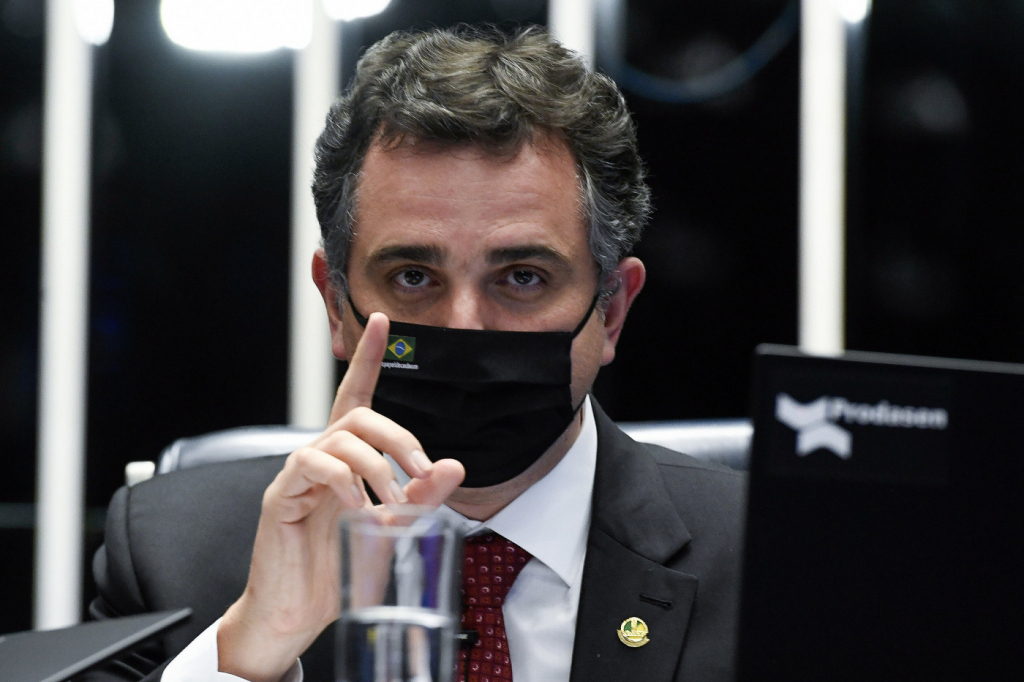 Jefferson Rudy/Senate AgencyIncome tax reform bill has already been approved in the Chamber of Deputies, but is still under analysis by the Federal Senate

The president of the Federal Senate stated that the creation of the new family allowance, the call Brazil Aid, cannot be conditioned to the approval of the reform of the Income tax. the statement of Rodrigo Pacheco it happened this Tuesday, 5th, during an event promoted by the Brazilian Federation of Banks (Febraban) and the National Confederation of Industry (CNI) to debate proposals for tax reform. “What we can’t do in this whole tax model discussion is to drift down a political path that ‘we depend on this to do that.’ It does not seem reasonable to me to discuss a new model of Income Tax on the pretext that this condition proved to be unique for having a Bolsa Família in Brazil.”

On September 27, the National Congress approved a bill that changed the Budget Guidelines Law to establish that the resources obtained by the reform of the Income Tax can be used to supply Auxílio Brasil. The IR reform bill has already been approved in the Chamber of Deputies, but is still under analysis by the Federal Senate. Senator Angelo Coronel, rapporteur of the Income Tax reform, said that the matter will undergo changes and reinforced Pacheco’s position, saying that he did not work in a hurry or under pressure. “The pressure, the emotional blackmail of saying ‘if you don’t approve, Brazil won’t be able to provide Renda Brasil to the poorest.’ That it? You can make a program that does not depend on Income Tax. It is not possible to carry out a reform that affects all companies in Brazil and several people in Brazil with this type of tax blackmail,” he said.

Rodrigo Pacheco also said that the House has been patient in waiting for firmer positions from the federal government about the current economic situation. “The price of gas is very high, the price of food is very high. We need to update Bolsa Família, include other segments and, above all, we need to generate job in Brazil. How to do this is what we are waiting for the government’s position, which is more affirmative, more assertive, a package that is robust in relation to this economic evolution in Brazil to remedy the most serious problems we have.”

*With information from the reporter Paola Cuenca