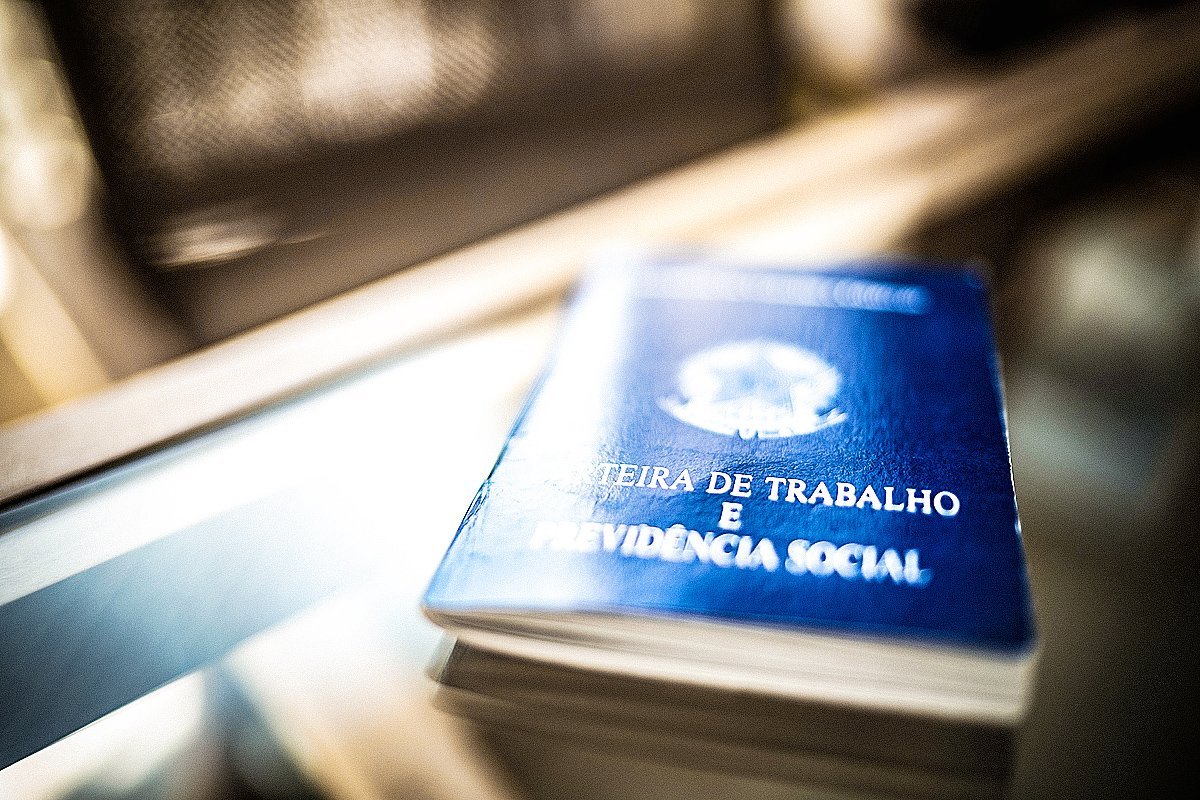 A town hall from São Paulo approved in the first discussion on Thursday, 14, the social security reform sent to the House by the mayor Ricardo Nunes (MDB) for less than a month. Pressed by public servants who protested inside and outside the Palácio Anchieta against the increase in the minimum age for retirement and the end of the exemption for inactives, the victory was obtained by a minimum quorum: 37 votes in favour. Another 16 were against and two did not vote.

In São Paulo, as this is a social security matter, it is necessary to change the Organic Law of the Municipality, which requires a qualified quorum, that is, at least 37 votes. All opposition representatives voted against (eight from the PT and six from the PSOL) and were accompanied by two parliamentarians closest to the allied base: Soinara Fernandes (Republicans) and Faria de Sá (PP). To enter into force, the proposal needs to go through the Chamber’s plenary one more time before being sanctioned.

The Nunes administration alleges that the reform (which could be the second in less than three years) is necessary to reduce the deficit estimated at R$171 billion to R$60 billion within a period of 75 years. In 2018, the Municipality had already approved the increase in the contribution of public servants – the rate on the payroll went from 11% to 14%.

Now, the two main goals are to raise the minimum age for granting the benefit and also to tax with 14% inactive people who earn more than one minimum wage per month. If approved in a second discussion, the changes will be significant. With the exception of teachers, women can only retire at 62 and men at 65 – the same model applied by the National Institute of Social Security (INSS).

The rule that interferes with the exemption granted today to inactive workers can directly affect 63,730 retired municipal employees who do not pay any type of social security contribution. The estimate is from the City Hall. The project approved this afternoon foresees that all inactive workers who earn above the minimum wage, that is, R$ 1.1 thousand, will already have a payroll discount. For those who earn R$ 2 million, for example, the real loss can be R$ 280 per month.