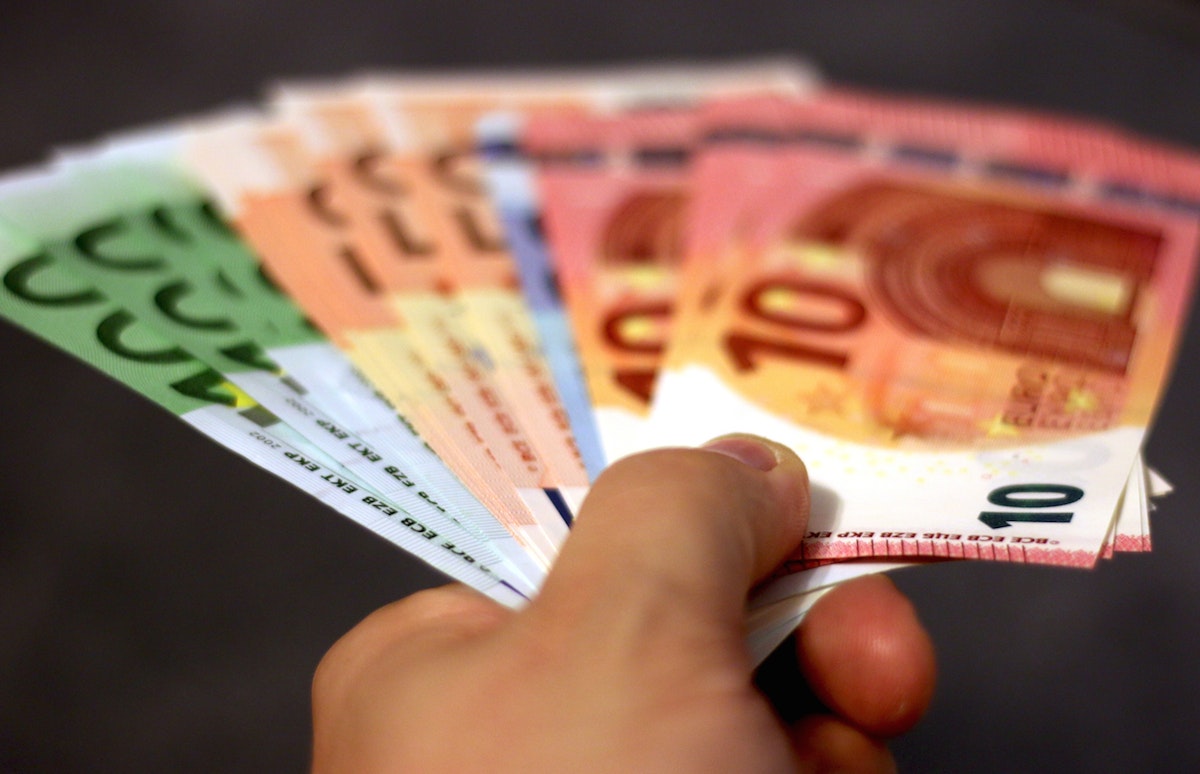 According to the Público newspaper, this is a forced savings by confinement, even in the face of a crisis caused by covid-19, which left enormous uncertainty and reduced Portuguese income.

Against this background, there were those who managed to save and deposits were at the top of the preferences, with values ​​reaching 18,053 million euros in the months under analysis.

Accounts made, there was an increase of 9361 million compared to the same period of 2018/2019, which translates into 76% of the total extra savings.

To the public, Pedro Bação, professor at the Faculty of Economics of the University of Coimbra, highlights that the priority given to the issue of liquidity, in a “climate of great uncertainty” and with “relatively low returns on assets alternative to demand deposits”.

Even so, Paulo Rosa, chief economist at Banco Carregosa, says that “a good part of the extra savings was concentrated in higher income families and the subscription of investment funds is more associated with these higher income aggregates.

On the other hand, says Paulo Rosa, “Portuguese investors are still very apprehensive and are gradually recovering their appetite for risk”.

Looking only at the month of April 2020, the one in which there was the highest level of confinement in Portugal, there were deposits in the amount of 2039 million euros, practically four times more than in the same period of 2019.

In the opposite direction, in March 1256 million euros were withdrawn from funds linked to bonds, real estate and shares, according to data disclosed by Banco de Portugal.

This amount was later recovered, taking into account that by the end of the year there was a difference of 3359 million euros compared to the amounts invested between March 2018 and June 2019, which did not exceed 121 million.