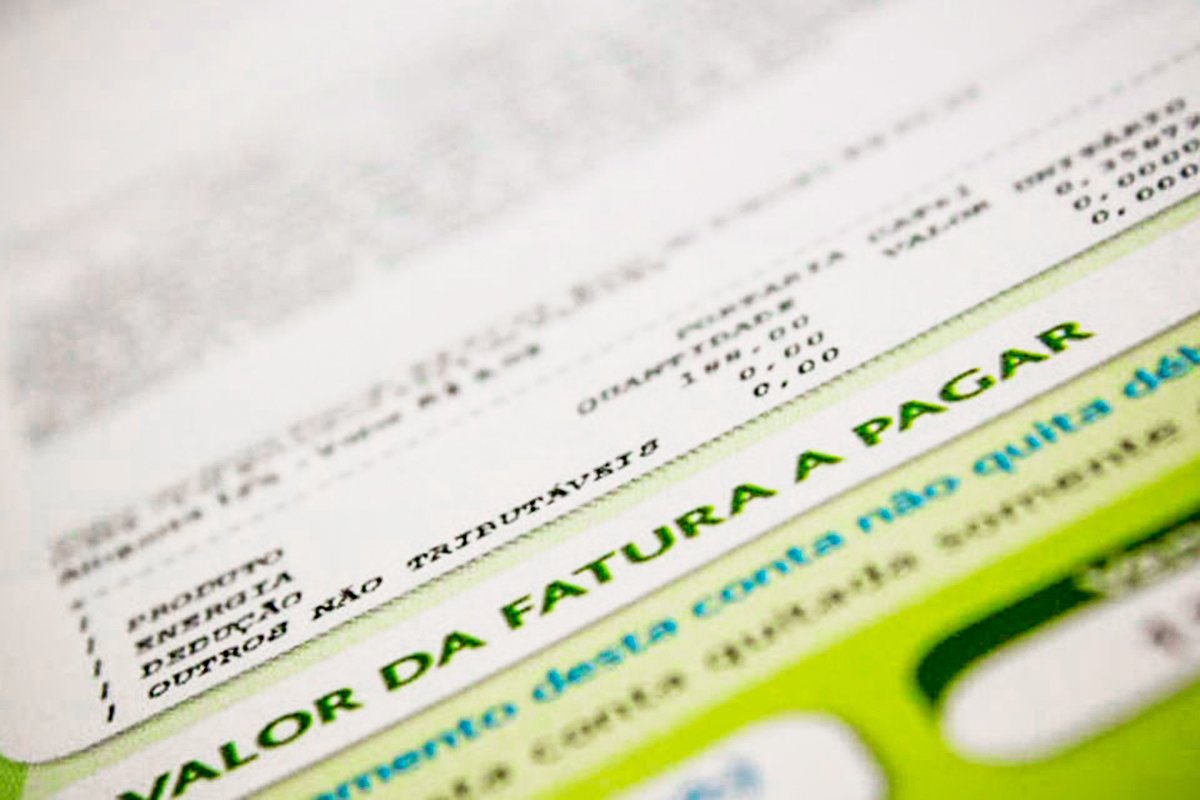 O Senate approved a project to expand the access of the low-income population to the program Social Rate, which grants staggered discounts on electricity bill. According to the text, energy distributors will be able to automatically enroll consumers in the program.

Currently, this attribution belongs only to the Ministry of Citizenship and the National Electric Energy Agency (Aneel). In addition, to obtain the subsidy, beneficiaries need to seek out city halls and companies, in addition to proving that they meet the program’s criteria, defined by law. The text was approved in a symbolic vote and comes back for analysis by the Chamber.

The rapporteur, Senator Zequinha Marinho (PSC-PA), included in his opinion that the law should come into force 120 days after the sanction. The authorship is by deputy Rodrigo Maia (No party-RJ).

About 11 million families registered in the Single Registry (CadÚnico) of government social programs with per capita income equal to or less than half the minimum wage. .

This year, the program will cost R$ 3.6 billion, an amount that is included in the electricity bill of all consumers. On average, each family consumes 126 kilowatt-hours (kWh) per month and receives a discount of R$24.00.

Aneel estimates that there is under-notification and that almost 17 million families would be eligible for the subsidy.

By 50 votes to 22, the senators also included an amendment that extends the benefit to those who live in social housing projects and the Minha Casa Minha Vida and Casa Verde e Amarela programs, with income between 1 and 1.5 minimum wages.

Zequinha Marinho was against this amendment, but he was defeated. “We believe it is important to strengthen the CadÚnico and, if we keep making exceptions, the CadÚnico will never become the instrument of social support that it should and can be,” he said in his report.