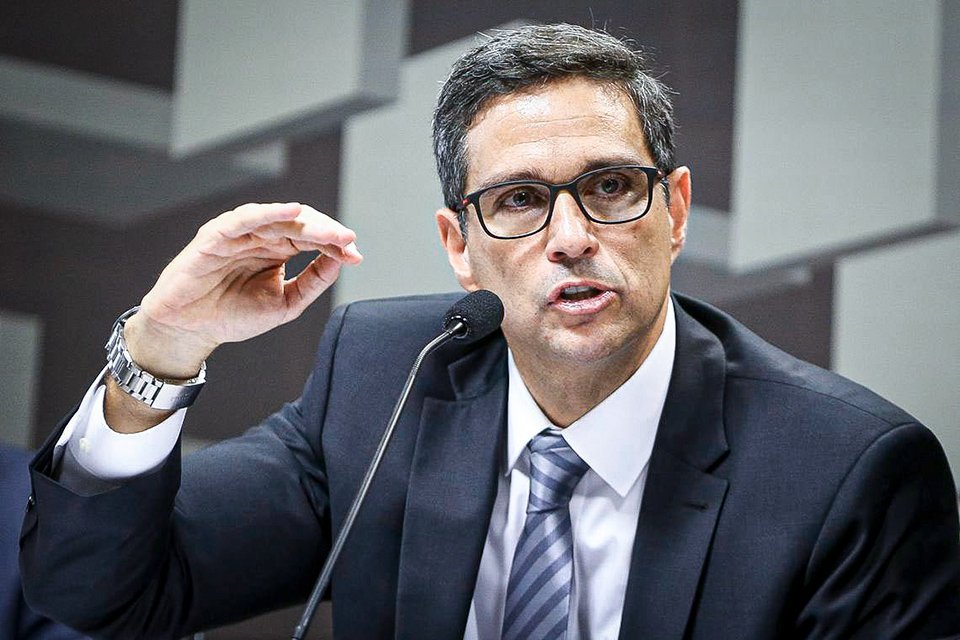 the president of central bank (BC), Roberto Campos Neto, said this Friday that the
inflation at 10.25% in September came a little better than expected by the market.

— Today’s number actually came out a little better than expected, but worse than we thought a month ago — said Campos Neto, who reinforced that the September number
should be the peak of inflation this year.

Market analysts projected a number slightly higher than the one registered by the IBGE, an increase of 10.33% in the last twelve months.

In the inflation report released last week, the Central Bank projected inflation at 10.2% in September, which would be the peak of the index for the year. The expectation is that over the next few months, inflation will start to fall and end 2021 at 8.5%.

At the same event, the BC president explained that inflation was impacted by two “surprises”. The first, last year, with the rise in food prices and administrative prices, such as fuel. This year, he pointed out that these prices, which include electricity, took care of inflation.

“We can clearly see the surprise coming from energy in the second wave of surprises and we’re also seeing that impact predictions,” he said.

The market, according to the Focus report, also expects inflation at 8.5% this year. The inflation target is 3.75%, with a tolerance range of 1.5 percentage points up or down.

Campos Neto said that market inflation expectations should rise further with the announcement of the readjustment in gasoline and bottled gas prices made this Friday.

— Brazil took a big leap when you look to 2021 (in expectations) and it will probably get worse with the announcement of the rise in gasoline prices today — said the BC president.

As inflation will come above the target ceiling this year, the BC president will have to write a letter to Economy Minister Paulo Guedes, explaining the reasons for this ceiling overflow and what measures will be taken to prevent this from happening again next year. year.