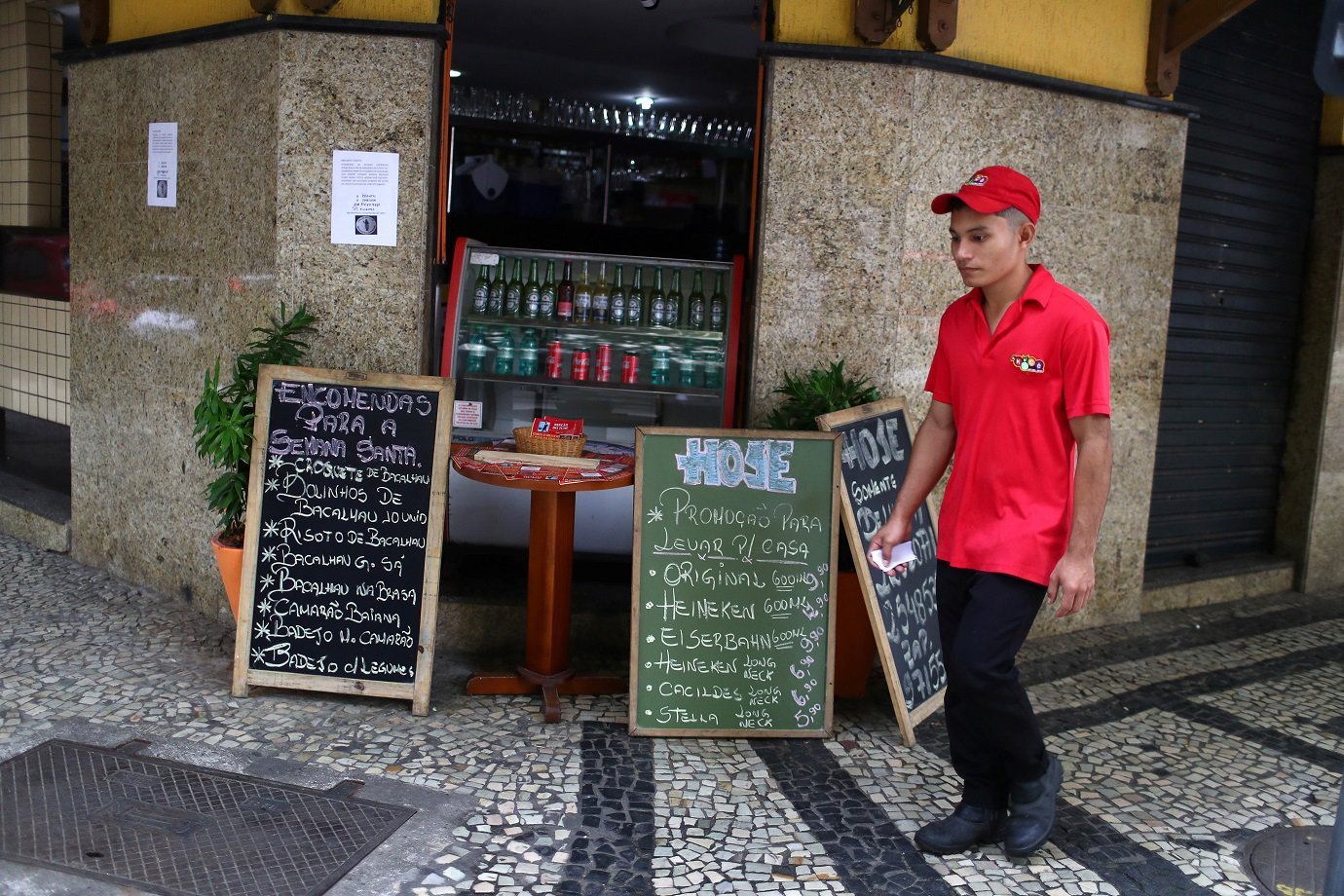 The volume of service sector do Brasil grew 0.5 percent compared to July and rose 16.7 percent compared to the same month last year, reported the Brazilian Institute of Geography and Statistics (IBGE) this Thursday. This is the fifth monthly high in a row.

The sector is 4.6% above the pre-pandemic level, reaching the highest level since November 2015.

The result of August was within the estimates of analysts heard by Broadcast Projections, which predicted from stability (0.0%) to a high of 1.7%, with a positive median of 0.4%.

The nominal gross revenue of the services sector rose 1.0% in August compared to July. In comparison with August 2020, there was an increase of 20.7% in nominal revenue, according to the IBGE.