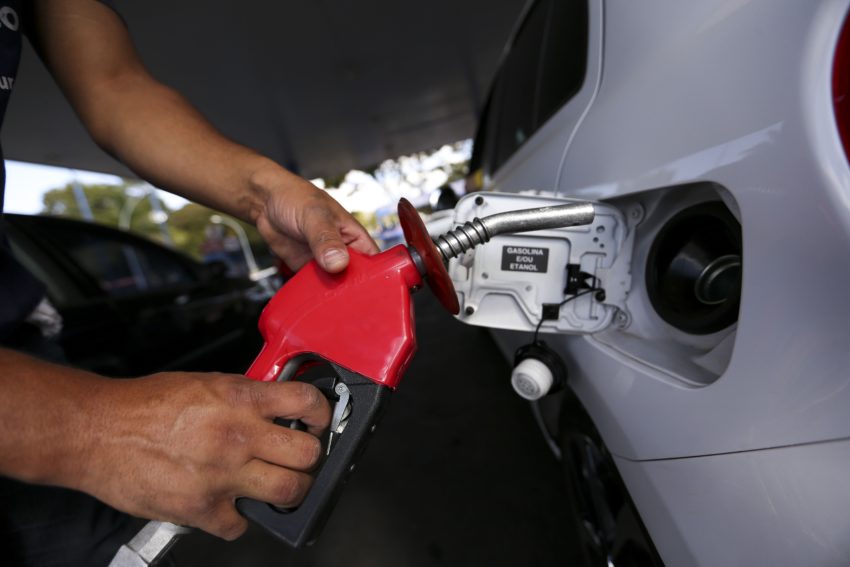 The impact of the increases directly affects those who work with cars and gas stations, but the entire market and society already feel the weight of high inflation

In a year, the price of gasoline rose 39%; O ethanol, 62%; O diesel oil, 28.2%. The last adjustment was 8.89%, announced by Petrobras after 85 days of stabilized prices: 22 cents more for the Brazilian consumer’s pocket. Sign of an endless crisis. The Association of Application Drivers of São Paulo confirmed that 20% of the category stopped running because of fuel costs. The data match those of the Brazilian Association of Car Rental, which points out that from July to September this year, 20 thousand application drivers gave up on renting cars to work. The rise in the barrel of oil on the international market has caused revolt among business owners of gas stations. A businesswoman who did not want to be identified agreed to speak with the story about the matter. She denounced the abuses by the Federal Government and the states on tax rates, which make fuel more expensive. “I don’t think it makes any sense for our fuel price to be in dollars. Nobody has a plausible explanation for this. There is no business that can stand it. And, with that, all the small stations are closing”, says the businesswoman.

In the presidential terms of Dilma Rousseff (PT), from 2011 to 2016, the government intervened several times so that the international fuel market did not influence the Brazilian domestic market. For specialists, the attitude of trying to curb the rise in inflation at that time may have been a mistake and would have caused, years later, losses at Petrobras. From 2016 to 2018, the government of Michel Temer (MDB) changed its pricing policy, in line with the international market. The action was unfavorable to Brazilians who were earning and still earning little, but paying a high tax burden, in addition to raising the costs of entrepreneurs. Currently, in the government of Jair Bolsonaro (no party), the independence of Petrobrás dictates the rule. Prices are determined by the law of market, supply and demand, in line with the price of a barrel of oil, sold in dollars. The economic crisis that hits Brazil came to fuels. The pandemic aggravated the political scenario and the unemployment situation. The Central Bank tries to contain inflation. The country has not stopped, but it is difficult to prosper.