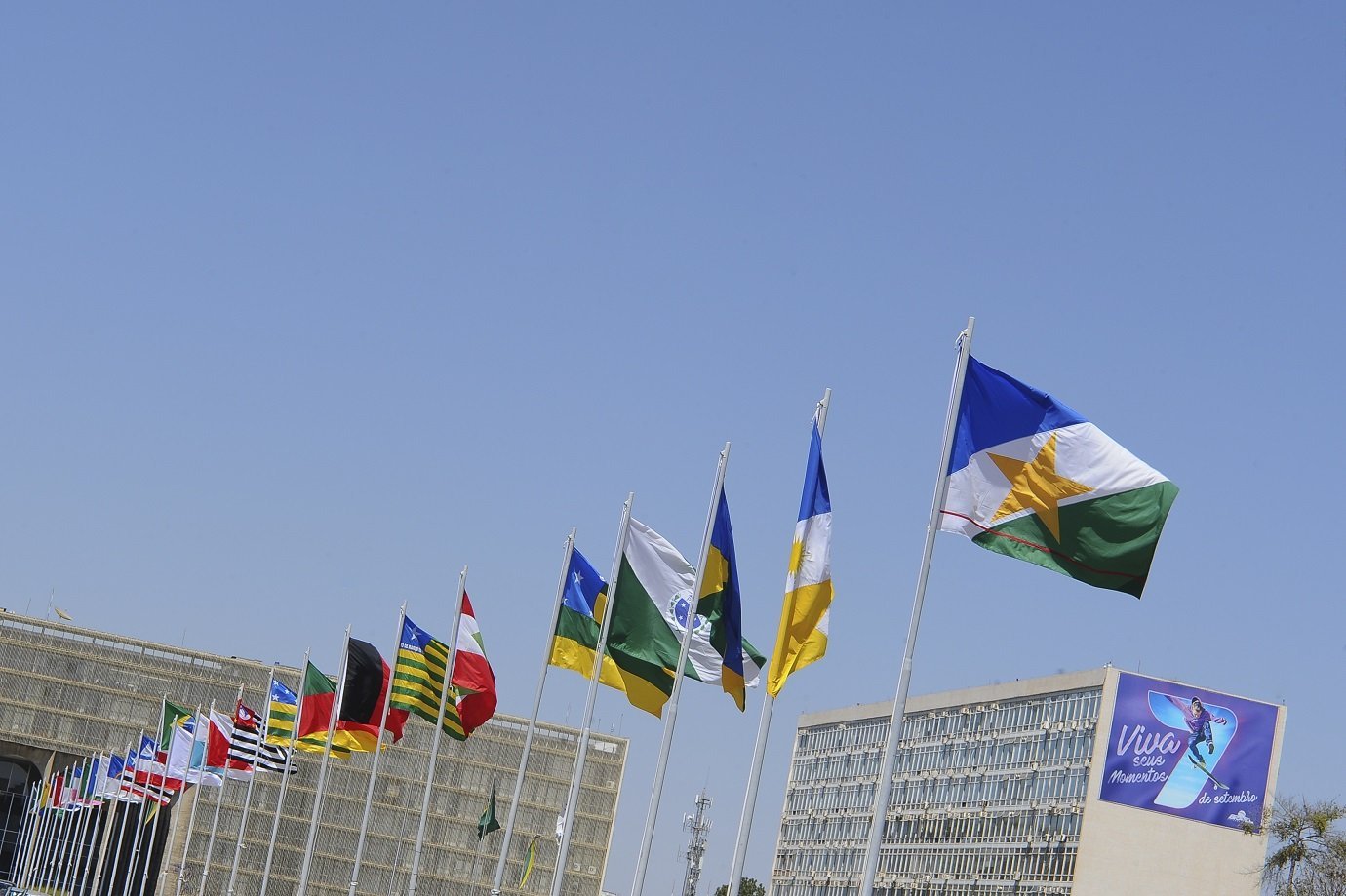 States and municipalities: in the initial versions of the project, losses were estimated at up to R$ 27 billion (Marcos Oliveira/Agência Senado/Flickr)

The text of income tax reform (IR) approved on Wednesday night by Chamber of Deputies still dislikes state e counties. According to calculations by the National Committee of State Secretaries of Finance (Comsefaz), if it stays as it is, the reform will lead to losses of R$ 4 billion to local governments.

This reduction in revenue, according to the Committee, is due to three combined changes: decrease in the Corporate Income Tax (IRPJ) rate, correction of the Personal Income Tax (IRPF) table – with an adjustment in the exemption range — and the new rules on automatic discounting in the simplified annual adjustment declaration template.

On Wednesday, during the vote on the basic text of the bill by the deputies, Comsefaz members claimed that they were taken by surprise with the last-minute change in the IR of individuals.

In the latest version of the report, deputy Celso Sabino (PSDB-PA) removed the income limit for the simplified declaration, which in the original project would have been R$ 40 thousand per year.

However, it has reduced the amount of automatic discount in this claim template for anyone who opts for it, regardless of annual income. The discount will drop from R$16.7 thousand to R$10.5 thousand.

With that, the income tax base will decrease and will have an impact of R$ 4 billion.

States and municipalities have always been one of the main forces against changes in the Income Tax, arguing that they would have billions of losses. This is because the State Participation (FPE) and Municipality Participation (FPM) funds have in the income tax transfers one of their main sources of resources.

In the initial versions of the project, losses were calculated at up to R$27 billion.

In addition to the main text approved on Wednesday, this Thursday will be a vote on the so-called highlights, suggestions for changes to the text made by deputies.

One of the highlights predicts that the tax on company dividends will fall from 20% to 15%. If that happens, the loss of ones could be even smaller.