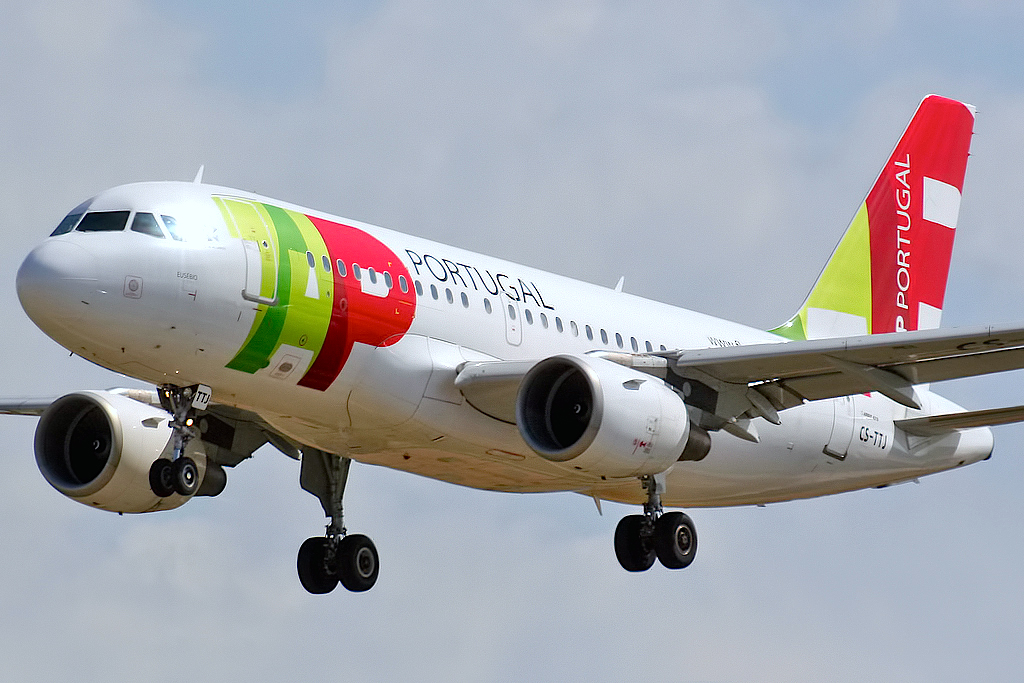 TAP said this Wednesday it was “concerned about the impending operational disruption [nos aeroportos] caused by Groundforce’s rejection of the agreement” for the payment of vacation pay to workers.

“TAP SA made itself available to make a new advance of funds to SPdH (Groundforce) for services rendered or to be provided so that this company could pay the vacation allowances of its workers”, the same note reads, which recalls that the handling company rejected this proposal.

TAP is therefore “concerned about the imminent operational disruption caused by Groundforce’s rejection of the agreement.”

The rejection “calls into question the fulfillment of this payment to workers and may have harmful consequences for TAP’s activity”, defended the carrier.

According to TAP, “at issue was the immediate and exceptional availability of funds as an advance payment for services rendered or to be provided by SPdH to TAP SA, intended exclusively to allow the payment of vacation allowances for workers of the said company providing assistance services on the ground”.

In this proposal, said TAP, Groundforce “should use the amount advanced exclusively for the payment of the vacation allowance of its workers, as well as the amounts inherent to IRS and Social Security of their remuneration, which would immediately stabilize the situation socio-economic conditions” of the group.

“A TAP SA don’t understand rejection of this proposal and reiterates that it is not a debtor, but rather a creditor of SPdH”, guaranteed the airline.

“As is public knowledge, TAP SA, as the main customer, has been helping SPdH’s survival in recent months, advancing to that company payments for services rendered or to be provided to TAP SA, in a total amount that amounted to 12 .3 million euros until January of this year”, he recalled, adding that “invoices due each month are naturally settled within the scope of these advances”.

According to TAP, in March, “given the serious crisis in which SPdH found itself, compromising the payment of salaries of its workers, and in the absence of other solutions to overcome it, it was possible, through the signing of a contract for the purchase and sale of equipment in the amount of around seven million euros and a contract for the rental of equipment, which TAP transferred to SPdH the amount necessary for this company to be able, namely, to pay the salaries of its workers”.

The airline considers that “these contracts are fully valid and effective and the unilateral decision to consider them void issued by SPdH is illegitimate and has no binding force in the absence of a supporting court decision (which, on this date, does not exist) ”.

Groundforce considered this Wednesday “unacceptable” conditions of the advance suggested by TAP, for the payment of the vacation allowance, and appealed to the airline to pay for the services already rendered.

“A SPdH [Groundforce] answered yesterday [terça-feira], in a letter written with the authority of someone who, in the last two months, has adopted a constructive posture, with the reservation that the ongoing sales process requires and without contributing to the media noise, which has so harmed the company and its workers. And he replied, explaining that the terms and conditions on which the advance proposed by TAP is based are unacceptable”, informed the airport assistance services company (handling), in a statement.

At issue is TAP’s proposal to ensure, as an advance payment, the vacation allowance for SPdH workers, known by the trade name Groundforce, but now the handling company says it does not want advances from TAP, but that the airline “pay for the services already rendered”.

According to the company led by Alfredo Casimiro, if the services had already been paid for, Groundforce “would have been able to honor its commitments with Finance and Social Security, which expire on July 20, as well as with the workers, paying this month’s salaries and vacation allowances”.