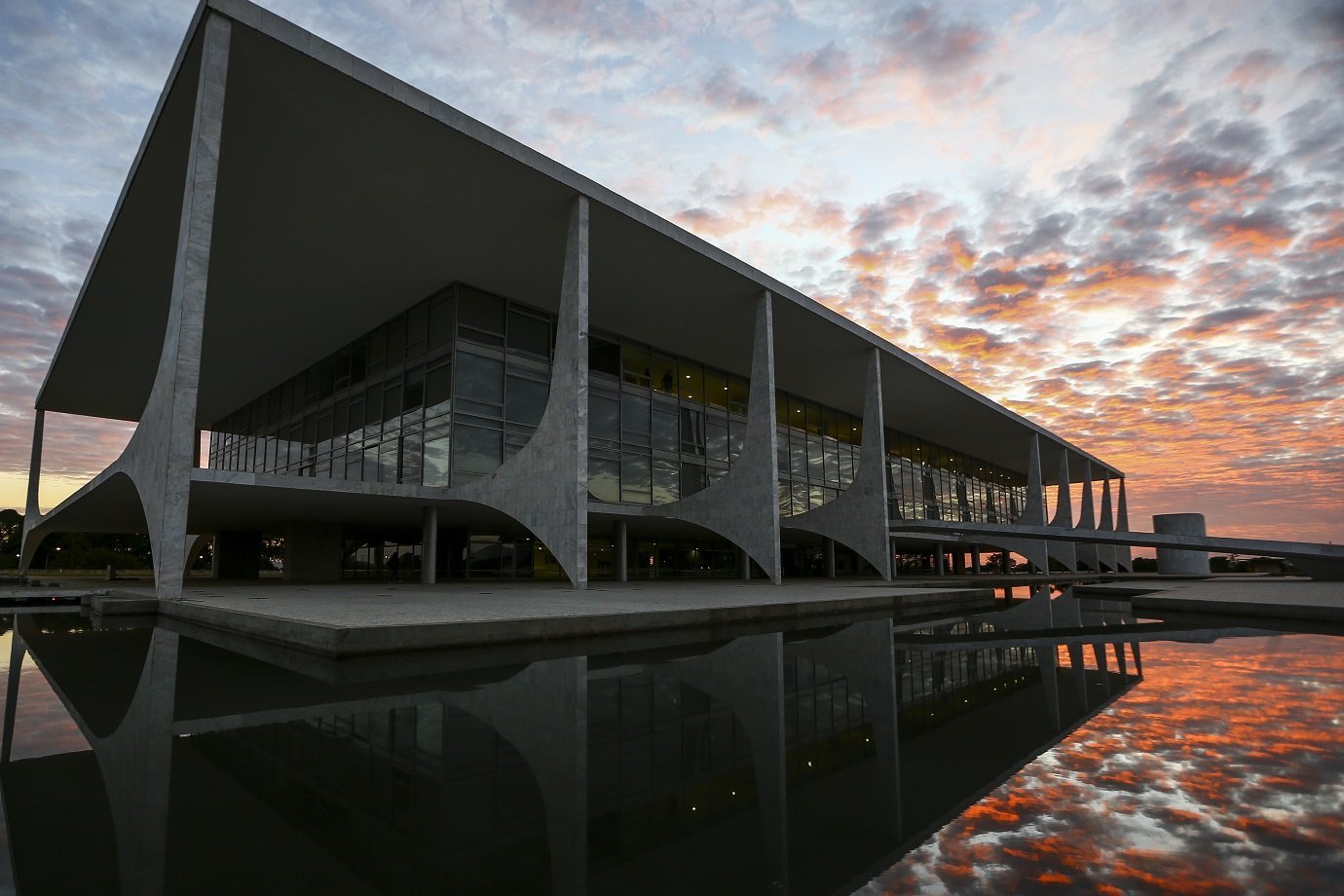 While business sectors criticize the proposal of tax reform, arguing that priority be given to the administrative reform, the president of National Confederation of Industry (CNI), Robson Andrade, classified as “fundamental” the approval of changes in the way the government collects taxes for Brazil to grow at a rate of 5% a year.

in front of Minister of Economics, Paulo Guedes, and deputy Celso Sabino (PSDB), rapporteur of the reform of the Income tax, Andrade highlighted the consensus of both Congress as among governors on the need to change the system by advocating a comprehensive tax reform that encompasses federal, state and municipal taxes.

“This year’s growth acceleration has to be permanent for a few more years. For Brazil not to have a meager growth of 0.1%, as in recent years, and to grow between 4% and 5% a year to recover lost decades, the tax reform is fundamental”, said the president of the CNI during a live promoted by the industry entity together with the Brazilian Federation of Banks (Febraban).

According to Andrade, without an adequate and comprehensive reform, companies will not have an adequate environment to develop and compete in the international market. The president of the CNI also considered that the tax burden is poorly distributed, with sectors that pay less taxes, while industry, being a more organized and supervised sector, loses an “immense amount” of hours to calculate taxes.

According to him, the comprehensive reform would be a way to relieve companies in international competition, since today the industry carries a “perverse burden” and 6% of taxes are “hidden” in exports. “The industry today pays 33% of federal taxes and more than 40% of state taxes”, commented the president of the CNI. During the event, Andrade also highlighted that the industry should grow 7% this year.